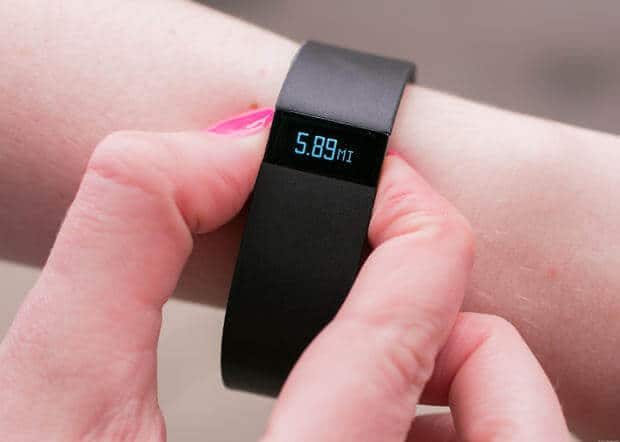 Fitbit Inc  is facing two lawsuits from consumers and investors. This legal trouble is now showing in the company’s stock as shares have dropped 40 percent year-to-date. It’s an immense fall from grace as the firm was believed to be leading the future of wearable technology.

Fitbit in Hot Water With Consumers

In a lawsuit filed against the leading maker of fitness trackers last week at a San Francisco federal court, consumers accused the company of false advertising.

The complaint accuses the company of being misleading in its heart tracking monitor. The complaint alleges the devices are “wildly inaccurate” and “are mis-recording heart rates by a very significant margin.” Consumers are going as far as saying the devices are on the cusp of creating health risks for users.

One complainant, a female customer from Colorado, charges that her Charge HR device had actually under-reported her real heart rate by 50 percent. This was compared to a manual recording by her personal trainer following exhaustive exercise.

The complaint, which was filed as part of a class action on behalf of other customers, states that the large number of grievances “are not isolated incidents.”

Fitbit Inc  fought back and defended its products. It alluded to various internal studies that verified the accuracy of these heart rate monitors. A spokesperson for the firm, Heather Pierce, told Bloomberg News that the case doesn’t have any merit.

“Fitbit stands behind our heart rate technology and strongly disagrees with the statements made in the complaint and plans to vigorously defend the lawsuit,” Pierce said in a statement.

This news prompted a major sell-off of shares. The stock has nearly halved in just two weeks.

Well, it’s not only consumers that are upset with the firm. Investors are as well.

Investors Not Pleased With Fitbit

An investor filed a class action lawsuit against Fitbit Monday, alleging the company participated in “fraud on the market” and violated U.S. securities laws. The lawsuit is looking for compensation for any investor who acquired Fitbit shares between last year’s initial public offering and when the stories broke.

To show just how important the news was, the complaint highlights the one-day drop of 5.8 percent, or $1.20.

Here is what the complaint states:

“As a result of Defendants’ false and/or misleading statements, Fitbit securities traded at inflated prices. However, after disclosure of Defendants’ false and/or misleading statements, Fitbit’s stock suffered a precipitous decline in market value, thereby causing significant losses and damages to Plaintiff and other Class members.”

This isn’t the first time the company has faced legal battles. Last year, Fitbit faced another lawsuit from a customer who claimed the devices had overestimated sleep.

In June, Fitbit had an IPO of $20 a share with a $4.1 billion valuation. Two months later, it surged to as high as $50 a share. Since then, however, it has been on a gradual decline.

At the time of this writing, Fitbit is trading at just over $17 per share.

Experts say that growing competition in the wearable fitness market may eat away at its popular brand. But others note that design is a lot more likely sway consumer behavior than the technology itself.