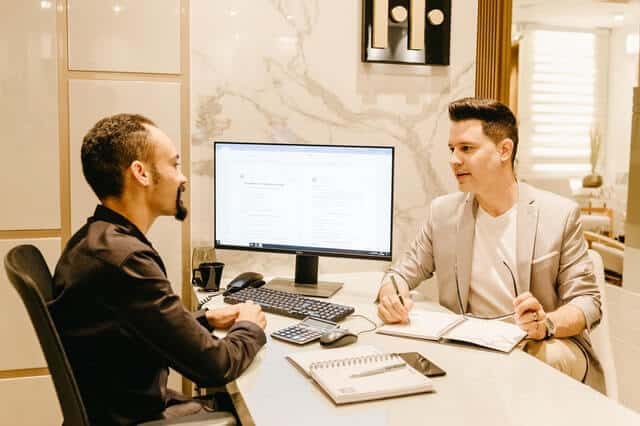 Investors who take professional advice end up £47,000 better off than those who do not, according to a report.

Small investors who took advice from fund managers and financial advisors over five years emerged significantly more wealthy than those who chose to go it alone.

The research was carried out by economic think tank, the International Longevity Centre (ILC), and commissioned by wealth manager Royal London.

The ILC added that “the proportionate impact” of taking advice is more significant for those of more modest means. It said more affluent groups saw a 24 per cent uplift from receiving financial advice – on such products as shares, bonds, individual savings accounts (ISAs) and bank accounts – compared with 35 per cent for poorer groups.

Those who seek advice are “more likely to invest in assets which offer greater returns though with greater risk”, said the report called What it’s worth: Revisiting the value of financial advice.

The ILC said it used data from the government’s Wealth and Assets Survey which tracks the wealth of thousands of people over two-year snapshots across more than two decades.

ILC director David Sinclair said: “The simple fact is that those who take advice are likely to be richer in retirement. But it is still the case that far too many people who take out investments and pensions do not use financial advice.”

Royal London director of policy Steve Webb added: “If financial advice can add £40,000 to your wealth over a decade compared with not taking advice, it is incumbent on government, regulators, providers and the advice profession to work together to make sure that more people are sharing in this uplift.”