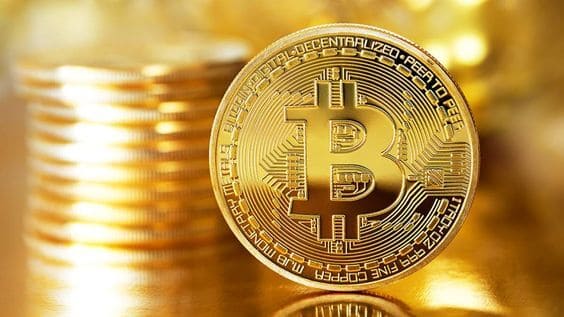 Fidelity Investments said it will set up a European unit for clients to buy and sell Bitcoin and other digital currencies.

The US investments giant said the business is called Fidelity Digital Assets and will offer “enterprise-quality custody and trade execution services for digital assets” primarily to brokers, hedge funds and family offices.

The move means Fidelity, which manages $8trn of assets and was founded in 1946, will advise European clients on trading in such cyptocurrencies as Ethereum, Ripple and Dash for the first time.

The money manager said the move reflects growing investor appetite for this risky sector, which has largely left institutional investors “waiting on the sidelines”.

‘No signs of slowing’

Boston-based Fidelity said the unit will offer secure storage, a trading platform and access to a team of advisors “given the complexity of digital assets”.

He added that in the UK and across Europe, the group saw “a market with increasing potential, which gives us the confidence to expand the digital assets business geographically.”

The group said the European arm of the business will be run by Chris Tyrer, who has been appointed as head of Fidelity Digital Assets in Europe.

Tyrer comes from UK full-service lender Barclays, where he was a managing director at its investment bank, examining digital assets opportunities for the business. Prior to that, he served as global head of commodities trading for Barclays.