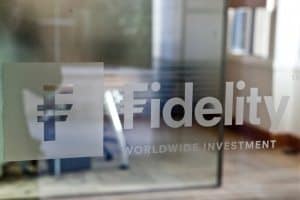 I recently reviewed Vanguard’s bond trading platform, presenting some things the company does great as well as various areas of opportunity.  In this article, I would like to shift the attention to Fidelity bond trading.

Overall, I think Fidelity does a great job as a provider of bond trading services to retail investors.  Despite occasional issues concerning the buying or selling of a bond, nothing about Fidelity’s bond platform has caused me to move my business elsewhere.  What’s so great about trading bonds at Fidelity?  Here are a few things:

Although I think Fidelity’s bond trading services are likely sufficient for the majority of retail investors, it doesn’t mean there aren’t areas of opportunity.  Here are some examples:

Despite some areas of opportunity for both Fidelity and Vanguard, overall I am quite pleased with their bond trading services and think the average retail investor will have a hard time finding better options.