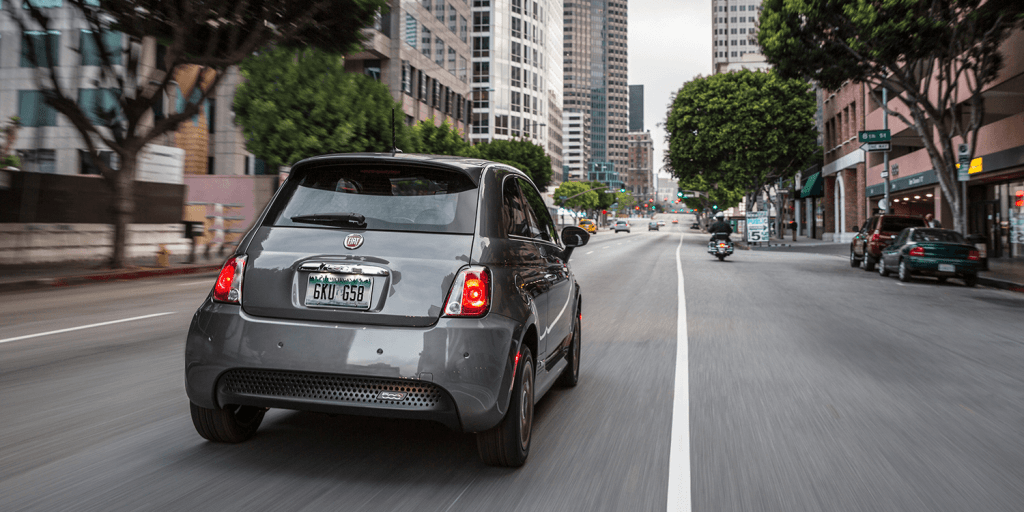 The United Auto Worker Union (UAW) and Fiat Chrysler have reached an agreement on a new labor deal. According to UAW, the deal will generate $4.5 billion investment fund, which could create around 7,90 jobs within the four-year term of the deal.

This is an additional investment in the previous $4.5 billion earlier approved by the company. According to Cindy Estrada, the UAW vice president, the $4.5 billion is the second pledge of a total deal that amounts to $9 billion. She pointed out that the deal will have a ripple effect both for Chrysler and the entire UAW community, as thousands of jobs will be created. Fiat Chrysler has also confirmed the deal

Deal coming at the right time

This agreement is coming few days after two top UAW officials resigned due to a corruption case. Thirteen people have been charged for corruption, including three Fiat Chrysler board members and seven workers or affiliated members of the AUW.

Gary Jones, UAW president, was involved in the federal corruption case, but federal prosecutors have not charged him to court yet. Currently, investigations on the case are still ongoing. In August, Federal agents raided his home concerning the investigation about the corruption probe. Also, the deal between Chrysler and UAW is coming few weeks after Chrysler struck another merger deal with PSA Group, a French automaker. Chrysler is gradually expanding its tentacles and wants to start producing another line of cars very soon.

The final agreement for the deal with UAW has not been approved yet. It’s waiting for its last draft, as high-ranked union members of the UAW should endorse it. After the agreement is finally signed, the auto manufacturer and the UAW will work together to ensure the successful execution of the agreements in the deal.

The high ranked officials we go over the agreement details on December 4. After this stage, all salary and hourly workers in the union will vote on the deal on December 6 before it becomes fully official and active. Right now, it’s still a tentative deal, and there are few details left before the deal can be finalized.

The deal will share similar traits with other deals

The Chrysler and UAW deal is likely going to have similar terms with recent contracts the union entered with General Motors and Ford. Some of the clauses in those deals include retention of 3% health care cost and 4% bonuses in each contract year. In the previous deal with Ford, the automobile maker will pay the majority of its full-time workers, ratification bonuses to the value of $9,000. Similarly, GM agreed to pay $11,000 in its deal.

The deals also created a path and procedure where temporary workers can transit to full-time workers. Estrada said the union is not going to comment any further on the deal to protect its members.  She pointed out that the full detail of the deal is not available until the final review from UAW council leaders.