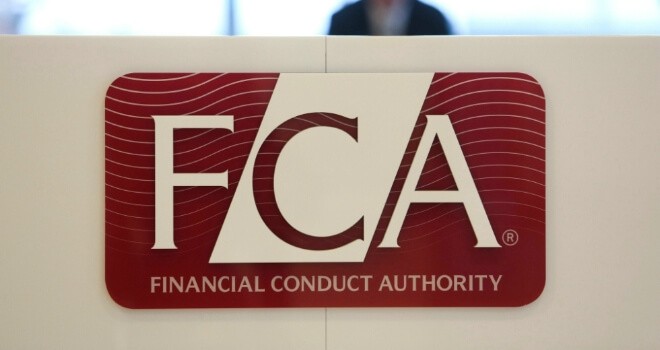 The FCA has extended the deadline for notification for the temporary permissions regime (TPR) until 30th October 2019.

Since the UK and the EU substantively agreed to move the date for the withdrawal of the UK from the European Union, the FCA has also followed suit by extending the deadline for firms to register for Temporary Permissions Regime (TPR) from 30th of October 2019.

The new date for firms and funds to notify the FCA for temporary permissions regime will be moved to January 30, 2020. However, January 15, 2020, will be the deadline for fund managers to inform the FCA of any modifications to their existing notification.

The Temporary Permissions Regime (TPR) is geared towards managing the potential dangers of a ‘no Brexit deal,’ which will impact negatively on the passporting process. This could be a chaotic situation because if it eventually plays out, there will be no transition period during the pullout process, meaning the United Kingdom will transform into a 3rd country in regards to the bloc.

Firms are advised to adhere to all regulatory standards, including the EMIR trade reporting and MiFID transaction standards. At this point, all proposed arrangements of 11 October found in the announcement made by the FCA remain suspended, thus the FCA requires firms to continue with the normal process of reporting.

The Structure of Temporary Permissions

Once the exit process is done, the FCA will provide firms that notified them of their preference to use the TPR with the documentation they need to push forward their application for complete UK authorization. When the process is completed, the FCA will ensure that firms maintain some sort of physical presence within the UK to promote transparency and ensure that there is thorough supervision.

It has already been stated that firms of EEA origins moving into the UK would be allowed to carry out old or new regulated businesses for a limited period, as long as they remain within the jurisdictions of their existing permissions, while they pursue full authorization from the FCA.

Furthermore, all EEA-based investment funds that market under a passport in the UK would be temporarily allowed to continue marketing.

Speaking on the issue, FCA’s executive director of international, Nausicaa Delfas mentioned that measures have been put in place to prepare for all possible Brexit-related scenarios. The said measures even include the possibility of a no-Brexit deal. She said part of FCA’s scope is to extend the timeframe for companies to inform them of their willingness to join the TPR.  Before she concluded, she stressed the need for firms to also gear up and be prepared for all possible outcomes, with a no-Brexit deal in October, being a possibility.