Facebook Inc ’s fake news saga has pissed off President Obama. Obama, who made an appearance at the University of Michigan on Monday in a rally for Hillary Clinton, criticized the spread of ‘crazy conspiracy theorizing’ on social networks such as Facebook. Speaking at the rally, he said, “And people, if they just repeat attacks enough, and outright lies over and over again, as long as it’s on Facebook and people can see it, as long as it is on social media, people start believing it. And it creates this dust cloud of nonsense.” 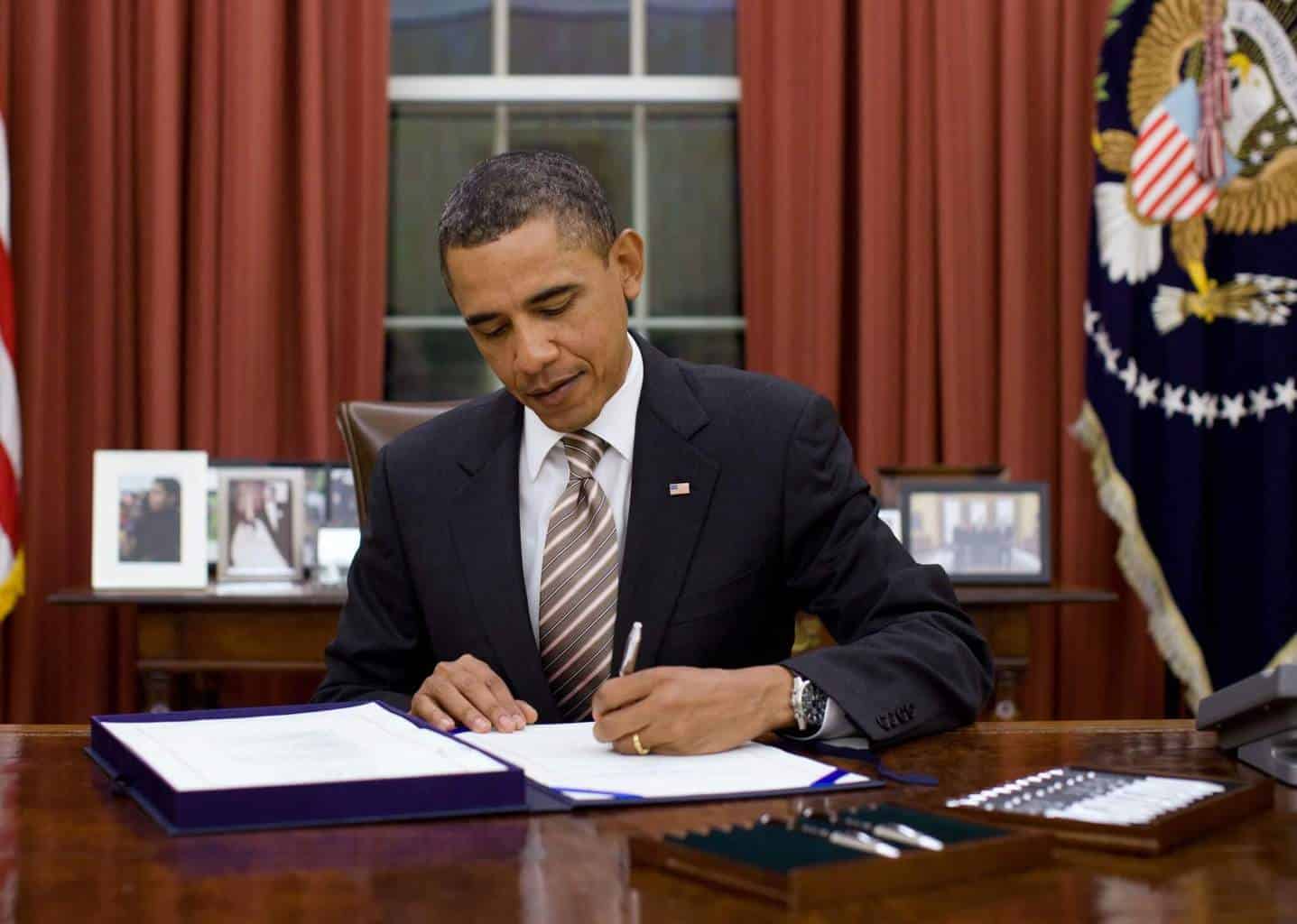 BuzzFeed conducted an investigation recently, and found that 38% of the posts shared from three large right-wing politics pages on Facebook included ‘false or misleading information,’ and about 20% of the time, three large left-wing pages did the same.

Facebook Inc fired the human editors who ran its Trending news section. This gave a spike to fake news stories surfacing on Facebook as the feature is now in complete control of an algorithm. , as soon as the social network fired the curators, a false story started trending on the platform, which said that Megyn Kelly was in big trouble at Fox News, but in reality she wasn’t.

Spreading false things on the internet is not exactly a new phenomenon, but since Facebook’s algorithm seeks to gain maximum possible shares, therefore, it has become a lot easier for blatantly made-up stories from invented publications to spread at a faster pace and to a wider area than before, notes Gizmodo.

Just last week, Facebook’s algorithm surfaced a bogus story by the non-existent Denver Guardian. As per a report in the ‘Washington Post’, a story from a fake organization called the “Association of American Physicians and Surgeons” trended on the network in September. There was also a story, which said that the September 11 attacks were a ‘controlled demolition’.

Twitter too spread fake information. BuzzFeed reported last week of the spread of tweets that appeared to show the Clinton campaign encouraging people to vote by text, which isn’t possible.

Facebook Inc says it is trying to make sure that the News Feed does not have false and misleading stories, but has not introduced any major change as yet, notes Business Insider. Obama’s statement underscores an issue that has been a problem for the social network since past many years. And, it seems that there is no obvious solution to it.