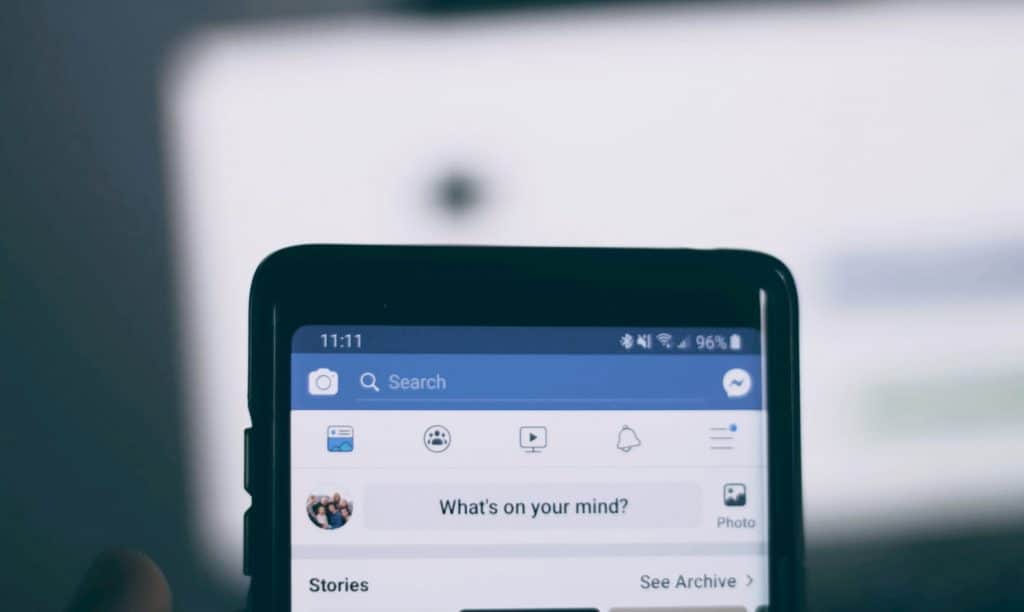 The number of Facebook (Nasdaq: FB) users in the United States exceeded 70.2% of the entire population. This is a massive number considering that in the United States live close to 327.2 million individuals. Other social media applications have also been growing during the last years and reached a more significant portion of the U.S. population.

According to data gathered by LearnBonds.com, Facebook users in the United States of America as of November 2019 reached 232.6 million.

Most of the individuals using the platform are women, with a total of 53.7% of the users. Meanwhile, 46.3% are men. It is worth mentioning that there is no age range with more men than women using Facebook.

27.5% of Facebook users are individuals between 25-34 years old, where both men and women account for 13.8%, respectively. This group represents 64 million users in the United States.

Surprisingly, the social network was not popular at all among users between 13 and 17 years old. They represented just 2.2% of the total number of Facebook users.

In addition to it, the second most popular age group for Facebook users was the one between 35 and 44 years old, in which 9.9% were women and 9% men. They represent 18.9% of the total number of Facebook users in the United States.

Data shows that the older the generation, the more significant the difference between women and men. Older women are usually more prone to be Facebook users in the United States than men. For example, those aged more than 65 include 6.4% women and 4% men.

It is worth pointing out that in just one month, 1.2 million users in the United States alone decided to join Facebook. This represents an increase of 0.518% from October when the number of Facebook users was 231.4 million.

Meanwhile, the increase from September is more substantial, moving from 230.3 million to the current number of users. This shows Facebook experienced a rise in new users in the United States of almost 1% since September.

All this data is sourced from the social platform marketing APIs that provide clear information about the number of users and individuals using these services. Other social media platforms such as Instagram, Messenger, and LinkedIn also have valuable information about their users.

While Facebook surpassed 232.6 million users, LinkedIn had 161 million individuals in the United States alone as of November 2019. LinkedIn is a professional social media platform that allows workers, job seekers, and employers to be in contact.

Instagram is the next social media platform with the most significant number of users with a current user base of 120.6 million individuals in the U.S. Messenger, which is integrated into Facebook has 14.3 million users in the United States until November 2019.

Find more information about the best forex brokers, stock brokers and the best bitcoin exchanges on our site here. Alternatively, if you want to buy shares in the UK, see our featured stock brokers for more details.