Facebook Inc got the cold shoulder from the Indian government earlier this year when Mark Zuckerberg decided to take his Free Basics initiative into India. The Indian Telecom Regulatory Authority decided in February that Zuckerberg’s Free Basic idea was against the ideals of “net neutrality”. However, India’s richest man, Mukesh Ambani has just rolled out a free 4G internet service that beats Facebook’s Free Basics without trouble – and he is being hailed as a hero.

Zuckerberg probably had good intentions to provide free Internet on “selected” websites and to connect the “unconnected” people of the world. However, the world is messed up to a point where people have learnt to despise the free lunch and any free stuff will be met with skepticism. Hence, it is understandable that India snubbed Zuckerberg’s Free Basics because it could be a Trojan horse with which Facebook might obtain a monopoly of India’s social media business. 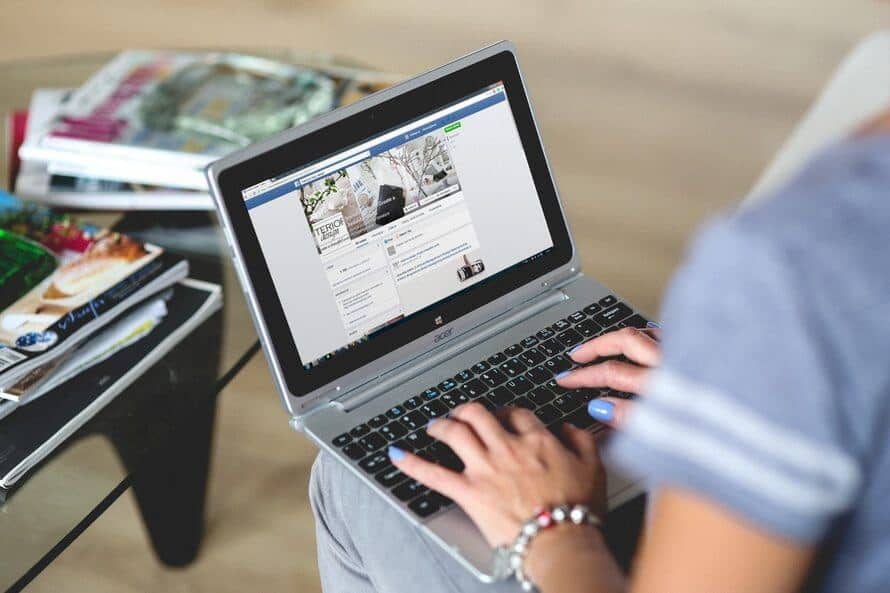 The Reliance Jio network provides superfast speeds on the 4G network, which already has more than 80% of the country covered. Ambani offers free Internet on the 4G network from now until the end of the 2016 after which users will be required to pay an incredibly low monthly fee of 149 Rupees (about $2.25) per month.

Ambani is making a smart gamble with Jio network – the same gamble that Facebook’s Zuckerberg is making with Free Basics. Whoever is able to bring the almost 4 billion unconnected people online could potentially unlock the doors to create wealth from an untapped market beyond the reaches of Google, Apple, and Facebook among others. In Ambani’s words, “Anything and everything that can go digital is going digital — at an exponential rate… Life is going digital.”

Internet for Indians by Indians

India is one of the hottest emerging markets for Internet investors because of its high population and democratic values that make it more open to Western ideas and ideals than China. Nonetheless, only one-fifth of Indian adults can access the Internet. The Indian Internet infrastructure has not enjoyed much of a boost in the recent past because most of the folks in the rural areas are poor and they’ll rather buy food than pay for Internet connectivity.

Facebook has tried to create the conduit that will bring millions of Indians online but the venture did not see the light of day. More so, Google has made half-hearted attempts to set up free Wi-Fi hotspots at train stations in the country. However, from the look of things, it appears that the only Internet service that can succeed in bringing India’s unconnected people online must have a local flavor.

Ambani’s Jio network has nearly 100,000 telecom towers spread throughout India. More so, the service range extends over 18,000 cities and 200,000 villages. Ambani says he hopes to provide Internet coverage to 90% of the Indian populace within the next six months. Facebook has good intentions with Free Basics but the Indian Telecom Regulatory Authority can’t just permit Facebook to set up shop and effectively rival a local firm in the business of providing “free” Internet services to the masses.