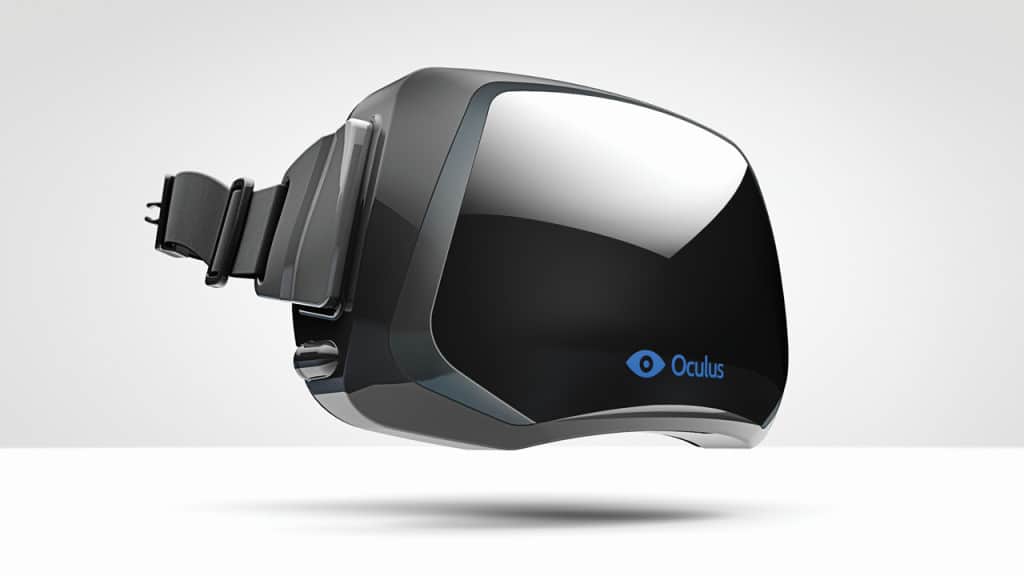 Facebook Inc -owned Oculus, Netflix, Inc. and Samsung have jointly launched the video streaming giant’s app for Gear VR headset. The device was announced during Oculus’s Connect 2 Event on Thursday. Oculus CTO John Carmack, along with developers at Netflix worked on the app. It includes a feature called “Netflix Living Room” that will allow users to enjoy content in a virtual settings.

“A lot of people want to watch movies and shows in virtual reality,” John Carmack said in a Netflix blog post.

The Netflix, Inc. app will transfer the user to a virtual log cabin that has a big screen for watching favorite Netflix movies and shows. The app was exclusively unveiled for Samsung’s Gear VR head set. But expect it to come out for the Oculus Rift head sets once they on the shelves some time in early 2016.

Samsung saif that Gear VR head set will be available at $99. The phone maker is hoping the low price will help bring CR to the main stream. The head sets will need a compatible phone to function. Gear VR will also have content from Amazon’s live streaming platform Twitch.

Facebook Inc  is betting big on VR. Mark Zuckerberg thinks it will be the next major tech and communication platform. Earlier in the week, the firm launched 360-degree videos in with Oculus.

“In just a few years, virtual reality has gone from the science fiction dream to an awesome reality,” Zuckerberg said during the launch. “Right now we’re entering the golden age of video and animation; most of what people share and experience is moving. After video, it’s VR.”

Zuckerberg warned that initial sales of Facebook Oculus VR devices might be quite small. He said that as the public gets used to the new tech, mass migration should follow.

If Netflix is venturing into VR, can Hulu be far behind? Hulu released a statement yesterday saying it too is working on a virtual reality app. It is set for release during fall. Hulu said it is also creating a number of VR-centric films across multiple genres. The streaming firm has already entered into a partnership with Lions Gate Entertainment to make one such film called “The Big One.”

Yesterday’s series of announcements also revealed Hollywood’s growing interest in VR. Fox will soon become the first big movie studio to sell content in Oculus store. Users will be able to buy more than 100 Fox movies starting next week, including “X-Men: Days of Future Past” and “Alien.”

“We are just scratching the surface of how Hollywood and VR will revolutionize entertainment by exploring innovative ways to develop immersive experiences as a new storytelling medium,” Mike Dunn, President of Fox Home Entertainment, said in a statement.

Shares of Facebook Inc  and Netflix, Inc.  are up a percent in pre-market trade.