Facebook Inc has a much more evolved business model than can be threatened by upstarts like Snapchat, reckons David Rodnitzky, CEO of online marketing firm, 3Q Digital. Writing for Adweek, Rodnitzky believes Snapchat has a lot to prove before being seriously considered a rival to Facebook. 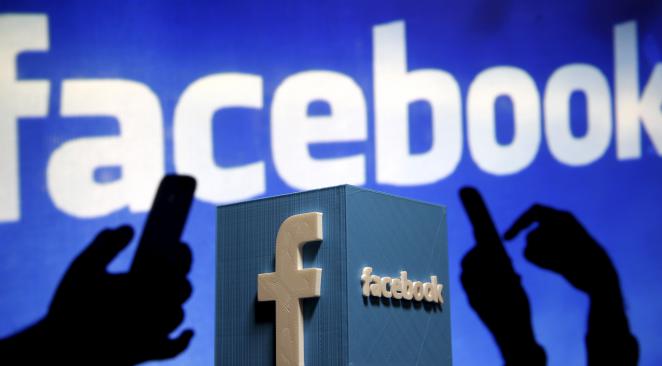 News outlets have been packed with reports that Snapchat is closing in on Facebook.  On November 8, The Financial Times said daily videos views on Snapchat have soared to 6 billion, which is a ‘trifle’ less than Facebook’s 8 billion.

You can’t blame these ‘optimists.’ Everyone likes to back a good underdog. But Rodnitzky thinks that much of their confidence is misplaced. He first argues that teens ditching Facebook for Snapchat is less a verdict, and more a social trend.

Snapchat is a wonderful tool for sharing snippets of information within a small group. Teens don’t get that privacy on Facebook. But what happens when these very teens graduate from high school to college and work. Their social network expands. Which, in turn, will create a need for a bigger landscape like Facebook. Rodnitzky in fact predicts that “today’s Snapchat users will be tomorrow’s Facebook users.”

Moreover, there is this small matter of teenagers being notoriously fickle. Expecting that next generation of teens will use the same app that the current lot prefers is risky to say the least. Snapchat has a big test on hands. It has to stay relevant. Facebook has no such issues. It has more than proven its worth by reaching over a billion users of all ages and races.

Monetization is the Other Big Challenge

The other big challenge for Snapchat is to carve out a profitable monetization strategy. Facebook Inc  knows how to make the big bucks. Its advertising platform rakes in billions for the site, and offers effective marketing tool for advertisers. User base is growing; so is the average revenue per user (ARPU).

Snapchat, on the other hand, is still in the early stages of drawing a lucrative revenue model. A recent FT report suggests that Snapchat is closing in on a “$100 million annualized run rate.” If that indeed is true, it should result in around $0.50 ARPU – a paltry figure compared to Facebook’s global ARPU of $2.97 and North American ARPU of $10.49.

Rodnitzky is however quick to acknowledge that “Snapchat is still in the early days of launching their advertising platform.” So ARPUs will likely increase over time. Regardless, if it has to be a worthy competitor to Facebook, Snapchat has to “increase appeal beyond teenagers and create ad units and ad functionality that enables relevant, highly profitable advertisements.”