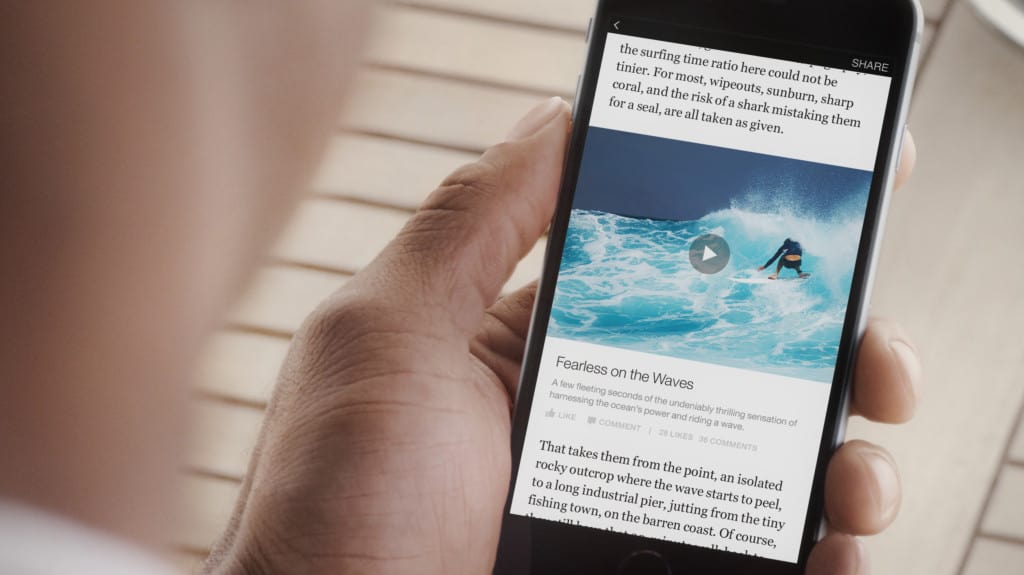 Facebook Inc  is gearing to debut Instant Articles service in Asia. The Wall Street Journal reports that the social network’s Asia base in Singapore has been advertising job openings for people willing to work with “new publishers to begin developing Instant Articles” and “provide direct support to publishers.”

The latest news underscores the growing importance of emerging Asian markets like India, Thailand and Vietnam to Facebook’s current and future projects.

Facebook Inc  launched Instant Articles to allow media firms publish content directly on the network, rather than as links that redirect to their respective sites. The tech giant claims these articles load ten times faster than standard content on mobile devices. Instant Articles was rolled out in the U.S. in May, and in India earlier this month.

“We always planned to launch this program globally…and hope to get to a place where every publisher who wants to participate will have the choice to do so,” a Facebook official told WSJ.

Facebook is especially focussed on India, Thailand and Vietnam, as more and more people in these three countries gain net access via low-cost smart phones. After the U.S., India is FB’s second biggest market, with over 130M monthly users. Thailand has around 38M Facebook users, while Vietnam is home to 36M.

“If you look at a Facebook user in Myanmar today, they can wait 40 seconds to a minute to look at what’s happening in Rangoon,” Cox said at WSJD Live. “If we can lower that barrier, if we can lower that friction, it’s a huge service.”

The New York Times, the Washington Post, Time and USA Today have joined the Instant Articles service. But some publishers still remain wary about how the platform will affect their bottom lines.

Google’s Accelerated Mobile Pages, which is being designed to counter Facebook Inc  Instant Articles, will be released “early next year.” Google announced the news in a blog post yesterday. Around 4500 developers are currently working on the project, with over 250 codes having already been made.

Google started work on AMP last month, saying the open source program will make web pages load much faster on mobile devices. The feature has been in technical preview since then. AMP has already attracted media firms like The Post, The Guardian, Vox Media and Buzz Feed.