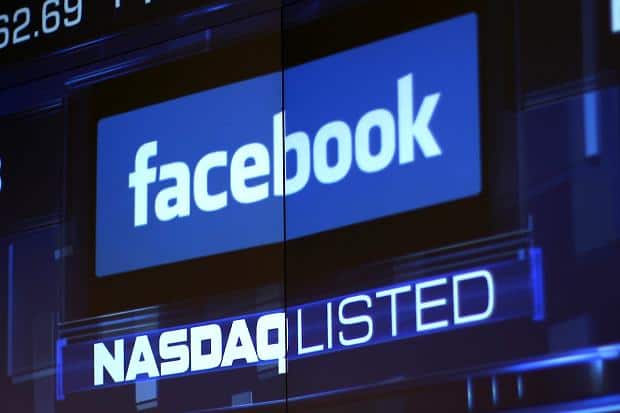 Facebook Inc is encouraging a record number of Americans to come out, a new study by the social network showed.

Facebook said 6M U.S. users have identified as LGBT till date. And a record 800K came out during the past one year. The survey further revealed that the number of users coming out each day was on track to triple from a year ago.

The social media giant construes “coming out” as updating one’s Facebook profile to convey same-sex attraction, or identifying with a custom gender. It introduced the feature last year.

The number of people coming out on Facebook, of course, varies by region. Some states like New York and Nevada have a much greater ratio of users who decide to divulge their sexual orientation online. Alabama and Mississippi showed the least activity.

Facebook Inc added that the marked increase is reflective of the fact that the LGBT movement is making “significant strides” in recent years.

The U.S. Supreme Court’s landmark same sex marriage ruling in June was an important catalyst. The study results tell that there was a massive 250% jump in Americans coming out that day versus last year’s National Coming Out Day.

“On a typical day, one out of every 10 people who change their ‘interested in’ status on Facebook do so to reflect a same-gender interest,” Facebook Research’s Bogdan State and Nils Wernerfelt said.

“On the day of the Supreme Court ruling, this ratio was double, one out of every five people. Additionally, in the days following the June 26 Supreme Court decision, we saw more than 26 million people display a rainbow filter on their profile picture.”

Americans are coming out in record numbers on Facebook Inc . And a big credit for that should can also go to the growing support for LGBT rights. Support for LGBT groups on Facebook rose by nearly 25% over the past one year. Almost 5.7M Americans supported at least one of the top 300 LGBT pages like GLAAD and Human Rights Campaign, the study showed.

“In a year that’s seen unprecedented coverage of LGBT people — from major coming out moments to Supreme Court victories to tragedies shaking the community — we see people becoming visible in their own lives,” Brown said.

“When people know us, they support us. And clearly social media is an incredible tool in making that possible.”