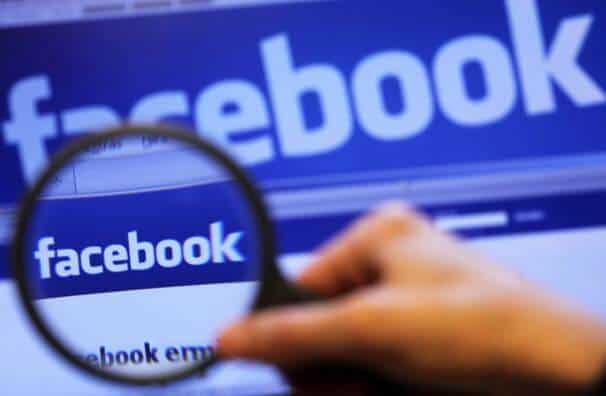 It is a battle that was lost even before it started; that is the declaration of Northstar Asset Management that is spearheading efforts to change share structures of some of the tech heavyweights. 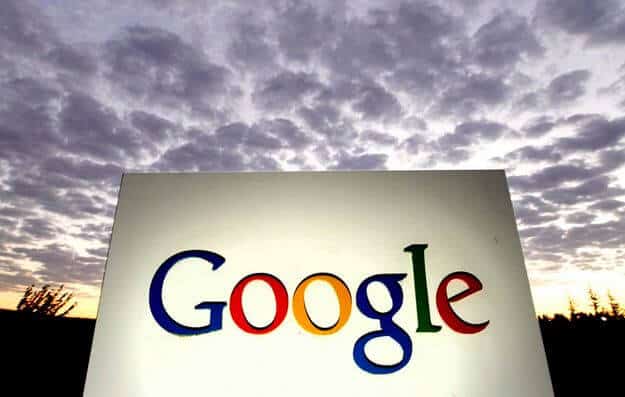 Facebook Inc (NASDAQ:FB) and Google Inc (NASDAQ:GOOG) were at the center of criticism, as Northstar’s CEO, Julie Goodridge affirms that they are running a monopoly when it comes to making key decisions by following dual share class structure.

These kinds of structures allow companies to grow quickly and expand to other areas as key decisions are usually made in a timely manner instead of having to go back to investors. However, Northstar affirms that accountability remains key and that shareholders should always be involved.

Dual Class structures have always shielded companies from outside pressures especially on the divergence of opinions and views among shareholders. For this reason, Facebook and Google have remained nimble in pursuing areas of growth without necessarily having to call shareholder meetings to deliberate on an issue.

Decisions at Google and Facebook are arrived at, based on the kind of shares investors hold. A dual class structure employed by these two tech heavyweights ensures that insiders always have the final say in the direction a company should follow. On the other hand, Northstar affirms that every share in any publicly traded company should amount to one vote, unlike the current structure where shares are split based on the votes they hold.

Changing the company’s share structure will require a majority shareholder votes, something that can never be achieved as normal shareholders compete against insiders whose votes are ten times more. Northstar will require at least 51% of the total votes cast to change the structure, an impossibility considering CEO, Mark Zuckerberg, and his teams of insiders already control roughly 74% of the total voting power.

It is highly unlikely that Northstar will get its way in changing the share structures at Facebook and Google. The fact that both companies are trading reasonably strongly in the markets means very few ordinary shareholders will be in unison to push for a change even before convincing the insiders who have the ultimate say.