Facebook Inc ’s former product manager – Antonio Garcia Martinez – recently released new book about his life in Silicon Valley. And, the book is generating publicity for the social media giant for all the wrong reasons, says a report from Digital Trends. In the entire second half of his fast-paced memoir, Martinez described the oppressive working conditions at Facebook. 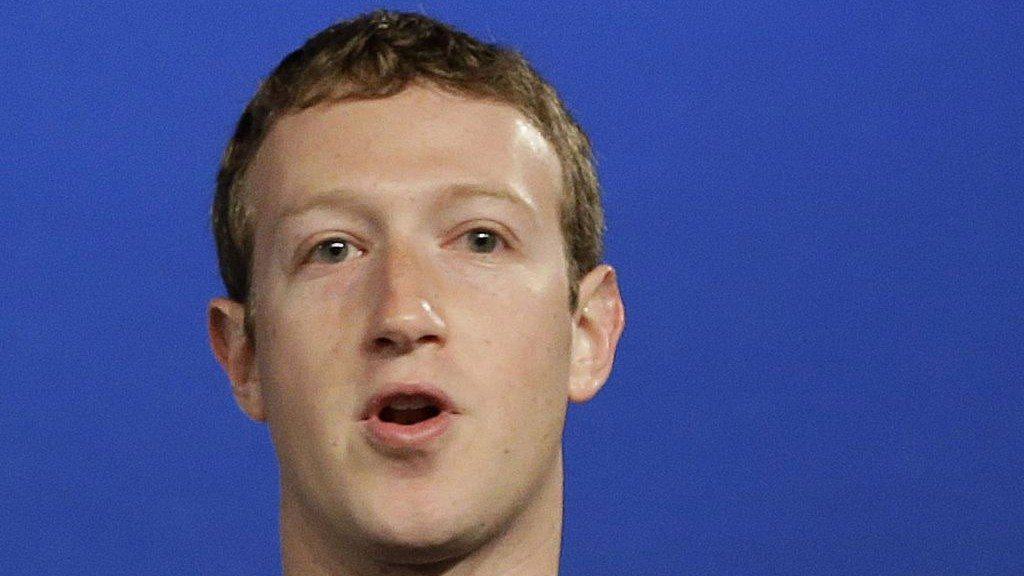 Martinez compares Facebook’s overbearing internal culture to North Korea, and also wrote about the gender bias that will undoubtedly irritate some of his colleagues. Female workers were critiqued repeatedly when it came to their choice of clothing, claims Martinez.

Martinez, who was fired after two years at the social networking site, states “Our male HR authority, with occasional backup from his female counterpart, launched into a speech about avoiding clothing that ‘distracted’ coworkers. I’d later learn that managers did in fact occasionally pull aside female employees and read them the riot act.”

He adds that one such instance happened [in the advertising department] with an intern who looked about sixteen, and came regularly in booty shorts. “It was almost laughably inappropriate, but such was our disinhibited age,” he said.

In his book, Martinez paints CEO Mark Zuckerberg as an ill-tempered autocrat. He even recounts the time when the CEO made an example of an employee who leaked a feature to the press. Zuckerberg had, according to Martinez, sent out an email to the entire office with the subject line “please resign,” while explaining in the email that the person has betrayed the firm.

Martinez also wrote about how Zuck flew off the handle at employees after disagreeing with their take on creative expression on the message wall. Martinez wrote that Zuckerberg sent another email to everyone, and the gist was: “I trusted you to create art, and what you f*****s did was vandalize the place.”

No comments yet on allegations

Facebook Inc is known for lacking in the diversity department, just like its competitors. Around 68% of its workforce is male, states a recent report on its employee numbers. Martinez described Facebook COO – Sheryl Sandberg – as one who was frustrated by the male-dominated environment at the social networking giant. Sandberg made efforts to change that with her “Lean In” campaign to support women in the workplace.

Martinez’s biography states that before becoming the CEO of his own ad-targeting startup, the author had stints on Wall Street. Martinez joined Facebook to help it in targeting its own users. Two years later, he was forced out after an internal disagreement over Facebook’s monetization strategy.

His debut book, Chaos Monkeys: Obscene Fortune and Random Failure in Silicon Valley is available now. As of now, there have been no comments by Facebook Inc on the allegation.