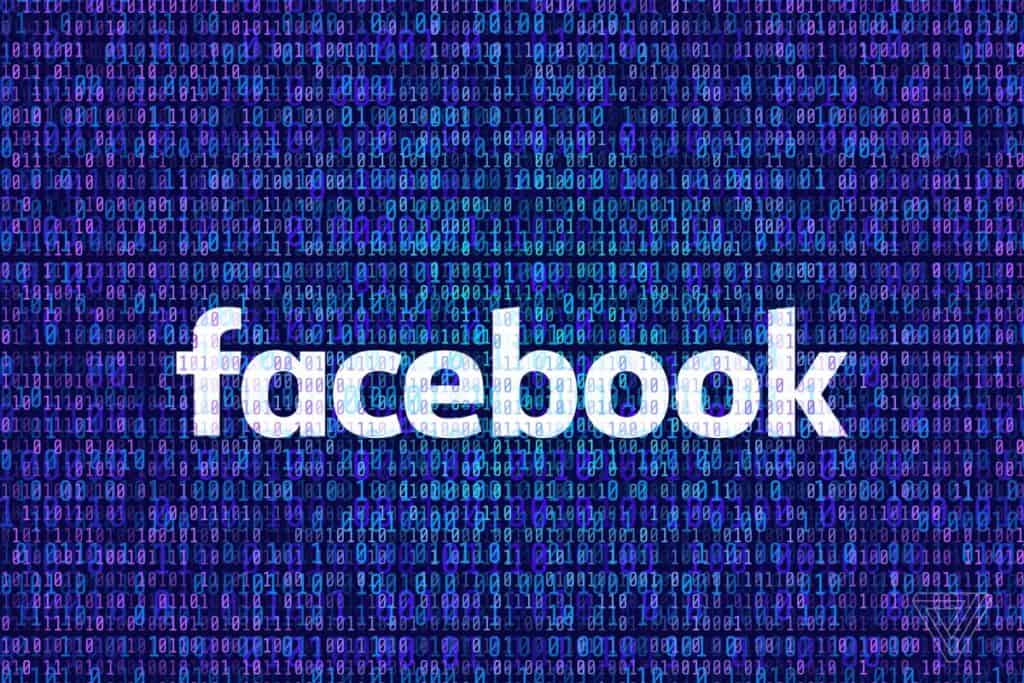 A few minutes after being rumored that a $5bn fine from the FTC (Federal Trade Commission) was on its way, Facebook’s stock price soared upwards –  a surprise to many.

It is believed that the reason for the spike is due to the relief felt from shareholders suspecting that the fine could be more. It could also be because the decision was finally made. While Facebook has won this particular battle, there is a lot more to do before they can claim they have won the war.

With ever-growing investigations these Big Techs face due to tighter data-privacy laws and increasing restrictions surrounding personal data collation, in the long term, there could be more problems just around the corner.

Reasons for the Stock Price Increase

On 12 July 2019, once the rumor mill echoed that the fine had been determined, the stock price reached $205.30, gaining nearly $3 per share almost instantaneously. Temporarily this also added approximately $7.5 billion to their market value. This market value dropped by close of the following day. But since then shares have transitioned to the 52-week high of July last year, to around $217.

Indeed, Facebook had already alerted their shareholders that this fine was on the way. Prudently, the company also made it known that they had $3 billion in reserve in anticipation of this ruling, and have already recognized this value in their Q1 financials. This means only a $2 billion hit in Q2 for the company. This effectively equates to a lower stock value of less than $1 per share.

The FTC fine, while still not officially released to the public, came about due to alleged Facebook violations relating to a breach of the user privacy policy, via the data-mining firm Cambridge Analytica. However, government bodies are still scrutinizing the business and its new Libra plans.

Facebook disclosed that it does anticipate further problems in their 10-Q filing (a document where companies need to communicate any information relevant to their financial status) submitted in April of this year. The 10-Q states that the firm expects more data requests, investigations, actions, audits, and inquiries from global institutions on privacy and data protection. The company also clarified that new regulation and legislation that relates to GDPR in Europe could significantly affect its business.

Libra will be Facebook’s cryptocurrency, much like bitcoin. This is Facebooks latest innovation, in a bid to move into the financial services industry. Some critics are confused as to why a social media giant wants to diversify into this field, and the viability of the proposal is therefore in question.

Questions have also been raised as to how such a scheme would be profitable to those involved in its creation. Further concerns have been raised over yet more violations to data privacy and now an added concern over systemic financial risks.

What the Analysts are Saying

Operating costs are expected to fall in the following year due to a drive to improve security. The FTC settlement is also officially nearly behind them. Analysts are predicting, therefore, an increase in EPS and future profitability. Who or what will be the David to this Big-Tech Goliath?