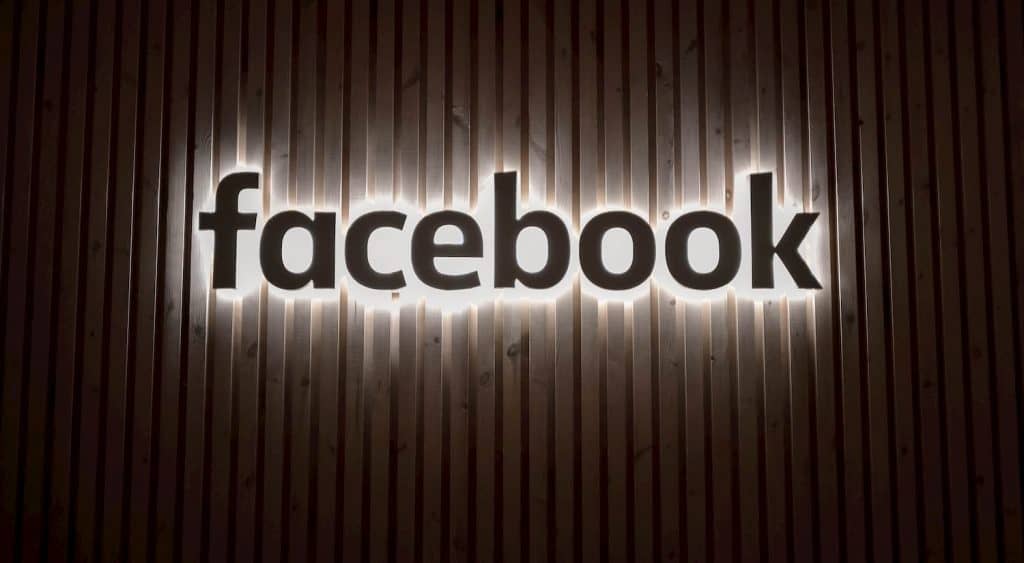 Despite PayPal’s decision to leave the Libra Association, there are more than 1,500 entities ready to participate in the new association behind the Libra digital currency. This is according to a recent announcement made by Libra on Twitter a few hours ago.

1,500 Entities Ready To Participate On Libra

On Friday, the popular payments processor PayPal informed they were going to be leaving the Libra Association. The entity is in charge of managing Facebook’s effort to build the Libra digital currency.

This is the first time that an entity that decided to participate in the Libra project leaves the association. Apparently, the firm wants to focus on its own business.

According to Libra, they are working to build a modern, low-friction, and high-security payment network to empower billions of financially underserved users.

Facebook (NASDAQ: FB) and the Libra Association knew that it was going to be a difficult journey to expand their project around the world. This is why Facebook decided to launch the Libra project a year before, to face all the issues that could arise with the creation of a worldwide digital currency.

It is worth mentioning that the Libra Association considers that the change is hard and that each organization that started the journey will have to make their assessment of risks and rewards on participating in this project.

“We look forward to the first Libra Council meeting in 10 days and will be sharing updates following that, including details of the 1,500 entities that have indicated enthusiastic interest to participate.”

We look forward to the first Libra Council meeting in 10 days and will be sharing updates following that, including details of the 1,500 entities that have indicated enthusiastic interest to participate.

The Libra Association will have to work to show regulators that their plans are compliant with regulations and that Libra will not affect monetary policies.

Libra Has More Chances To Be Adopted Than Bitcoin

In addition to it, Mati Greenspan, eToro’s market analyst, said that Libra has better chances of circulation in the United States than Bitcoin (BTC).

In terms of regulations, the United States is working to create a transparent environment for both Libra and Bitcoin. However, there are many concerns related to how the Libra virtual currency could affect the local economy.

At the moment, Libra is being globally scrutinized. Several regulatory agencies around the world are trying to understand how Libra could affect monetary sovereignty, considering billions of users around the world can use it.