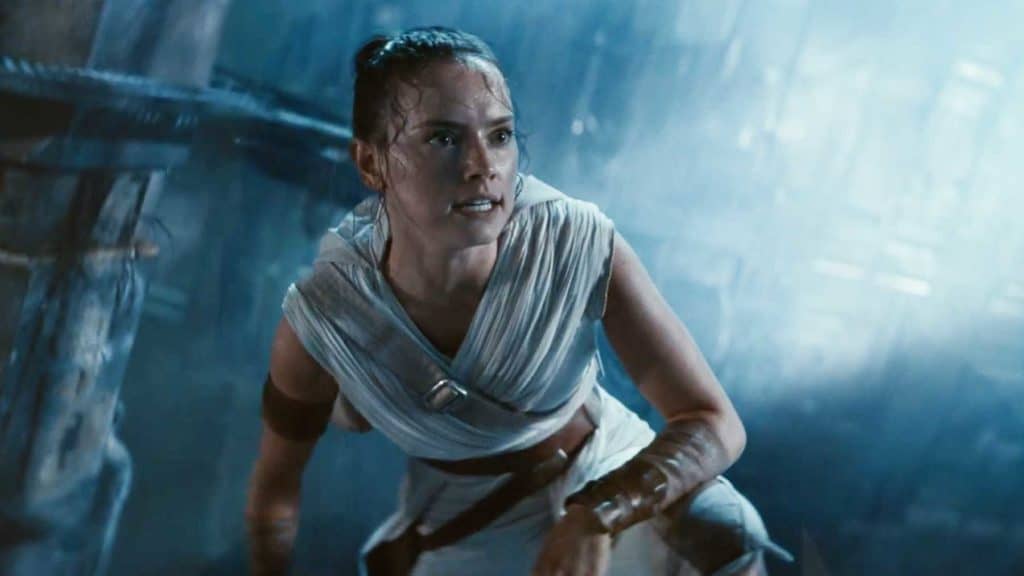 The world’s biggest brands are set to spend more on ads with tech giants Facebook and Google than the entire global TV sector this year, according to a report.

Advertising revenue for the ‘duopoly’ of Alphabet parent Google and Facebook, which are both traded stocks, is forecast to hit $231.9bn this year, having topped the TV total for the first time in 2019.

This is accounts for 35 cents in every dollar spent on advertising, by some of the world’s biggest advertisers such as General Motors, Coca-Cola, Walt Disney (which owns the Star Wars franchise) and Procter & Gamble.

By comparison TV’s traditional powerhouse media pull is set to lift 2.5% to $192bn, helped by the US presidential election in November and the Summer Olympic Games in Tokyo starting in July.

Overall, global advertising spend is set to rise by 7.1% to $660bn this year, buoyed by 13.2% growth in online spending. However, all traditional media combined, are expected to post a record 1.5% growth to $324.2bn, its first rise since 2011, according to marketing agency Warc’s Global Ad Trends report.

The report projects Alphabet’s ad income to increase by 10.5 per cent year over year to $149bn this year, while Facebook’s ad revenue is set to surge 19% to $82.9bn.

James McDonald, managing editor of Warc Data, said: “Internet ad growth has been far stronger than the state of the global economy would suggest, rising seven times faster on average since 2015. But, regulation aside, online platforms are bound by the law of large numbers, and revenue growth is easing for key players like Alphabet and Facebook.”

But McDonald added that a sustained and widespread coronavirus outbreak might hold back ad spend growth this year.

He said: “Advertising’s relationship with gross domestic product is strong, but a slowdown in economic output as a result of the virus will not necessarily translate into reduced advertising investment. If events such as the Tokyo Olympics and UEFA Euro 2020 tournament are postponed or cancelled, however, we would expect a notable impact.”