Facebook Inc has been beating projections for 14 consecutive quarters. The online giant tripled its profits at the last three-month earnings report and pulled in 50% more revenue year on year. Investors were shocked this week when Facebook warned of an approaching slowdown in ad revenues. The company expects to reach its set limit on the number of ads that can be placed on its main app. The ad revenue cap will be reached sometime in the middle of next year.

Shares dropped significantly after Facebook made the announcement on Wednesday. They fell as much as 8% after after markets closed that day. Although Facebook investors are not new to warnings of an emerging slow in growth, the most recent announcement reiterated the fact more strongly than before. Chief Financial Officer, David Wehner spoke of a “meaningful” drop in revenue growth in mid-2017. The strong warning appears to have left shareholders uncertain about FB stock. 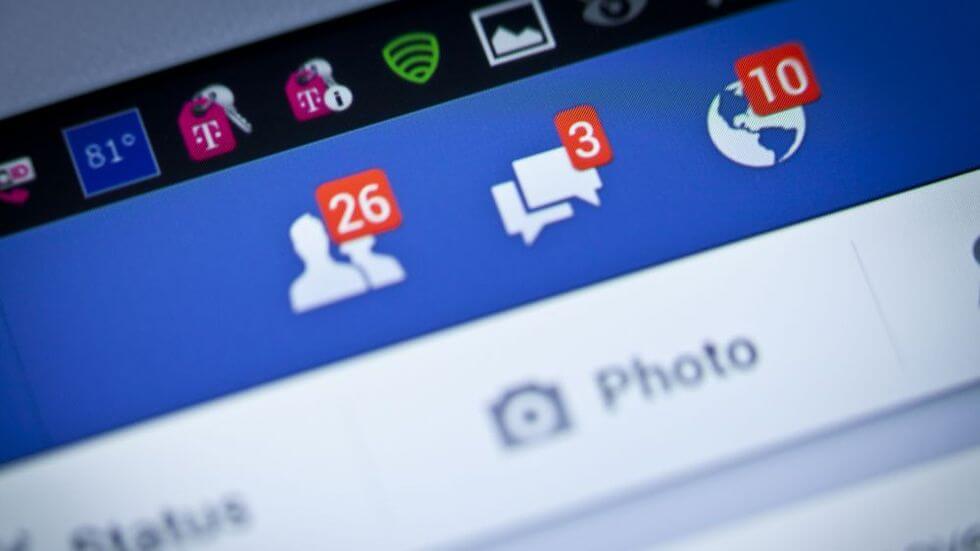 The cap on the number of ads allowed on the main Facebook app is one the company set to prevent itself from bombarding users with ads. Despite adverts being among the web giant’s chief revenue generators, too many would certainly overwhelm users and turn into a major deterrent.

The social network is right to place a stopping point on its advertising. This is according to numerous industry analysts including Mindshare Worldwide’s lead in strategy and digital, Norm Johnston.

According to Johnston, regardless of the fact that Facebook is powerful when it comes to ad monetization, there will come a point “where it does become too much. In a world of ad-blocking, you have to be careful.”

The concern in this regard is about putting in as many ads a possible without pushing users away. While Facebook’s user base of nearly 2 billion might appreciate the cap, shareholders seem to have lost a favor in the company. The impending limit will certainly do away with one of Facebook’s leading drivers of growth.

Wehners made it clear that revenue for Facebook Inc is on the verge of a slowdown. However, he assured shareholders that measures are currently being put in place to lower the effect of the ad limit. The web giant says more engineers will be taken on next year. Despite the impending cap, Facebook is investing in the growth of its data centers to broaden margins. This suggests efforts are being made to cram as much growth as possible ahead of its 2017 slow down.

Facebook is changing. On Wednesday the company’s CEO, Mark Zuckerberg, highlighted its steady transition into a more video-intense platform. He also made several hints at the expansion of Facebook Live, the network’s live streaming service. Analysts like Hannah Kuchler of the Financial Times believe Facebook could capitalize greatly by marketing ad on new formats.

Her view is supported by eMarketer’s Debra Aho Williamson, who believes the social network has a lot of legroom to expand its adverts on videos. Williamson hints at advertising practice like those used by Google’s YouTube. Facebook stands to significantly increase revenue by adopting practices similar to the online video giant, slotting in pre-roll adverts and several others over the course of its viewed content.

Facebook also has a number of large platforms under its belt, all of which are capable of pushing ad growth. Instagram is one of the company’s most obvious choices. eMarketer pridicts it will pull in nearly $2 billon by the end of 2016. The image sharing site is expected to surpass that figure by a huge margin next year with a projected $3.6 billion.

Zuckerberg listed the Instragram app as part of a three-stage growth plan on Wednesday. The CEO plans to derive more business through other apps under his belt, with Instagram ranking at the top of his list. Facebook Messenger is placed slightly below the image sharing site. The company has clear plans to let businesses interact better with consumers through AI and bots. WhatsApp will eventually bring in more income as well, Zuckerberg reports.