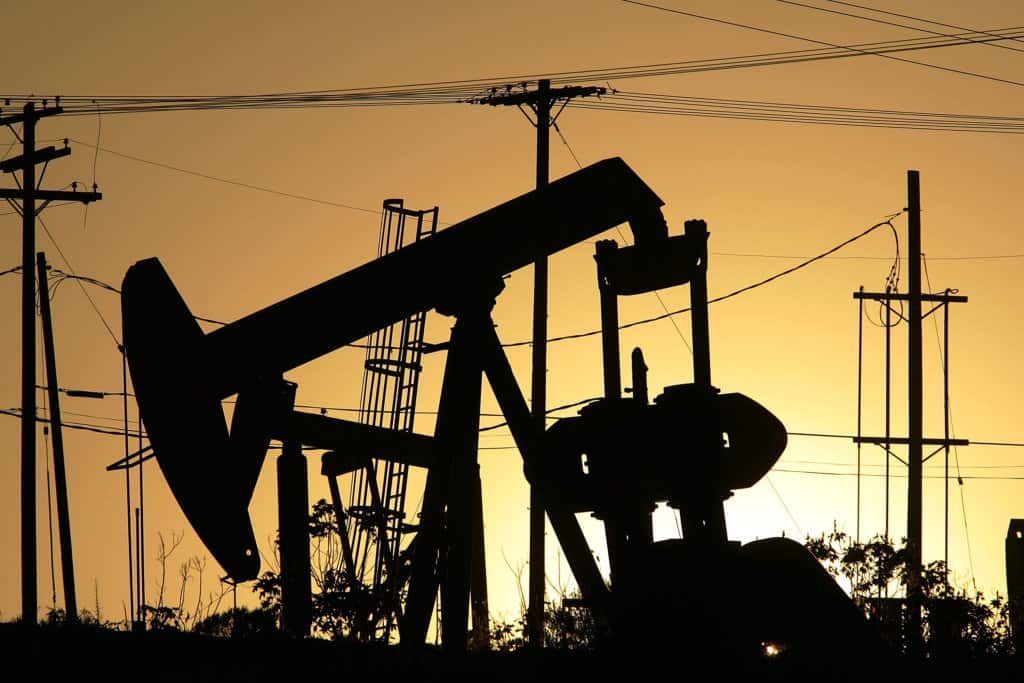 ExxonMobil (NYSE: XOM) stock is set to slide after a dead cat bounce last week as oil prices again plunged below $20 due to a collapse in demand caused by the pandemic and a price war between the industry’s largest producers, Saudi Arabia, and Russia. Brent crude fell to $23.03 a barrel at one point on Monday morning, its lowest level since November 2002. Meanwhile, the price of US West Texas Intermediate (WTI) fell below $20 a barrel and close to an 18-year low. 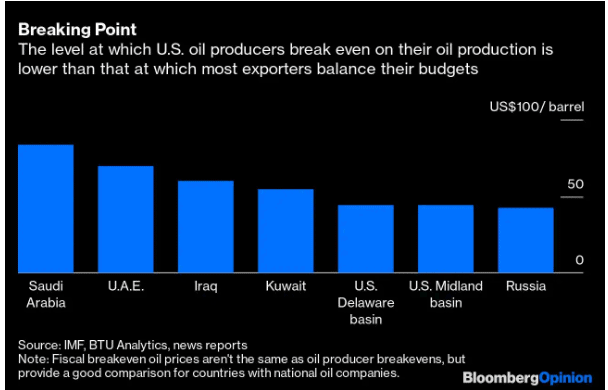 Exxon’s stock price and financial performance is directly linked to oil prices. Exxon spends $16 to get a barrel out of production field while overheads and operating costs push that level above $40 a barrel.

Meanwhile, market analysts expect oil prices to stay in the $20 range over the next couple of months. Also, the Organization of the Petroleum Exporting Countries (OPEC) now forecasts that global oil demand would plunge 15 million or 20 million barrels per day, suggesting significant production cuts from all producers.

Broker Jefferies claims that oil will stay in the teens as 4 Jefferies barrels per day of additional oil could flood the markets from the next month, adding that no oil producer is likely to benefit from the glut of oil on the market.

“OPEC, Saudi Arabia, and Russia could mend their differences, but there’s not that much OPEC could do…The demand shock from COVID-19 is just too big,” Lachlan Shaw, National Australia Bank’s head of commodities, said.

The oil producers all over the world are struggling to maintain their credit rating as a result of the oil price crash. Rating agency S&P has slashed Chevron’s (NYSE: CVX) credit rating to negative and its stock price tumbled more than 40% this year. BP (NYSE: BP) and Shell (NYSE: RDSA) have also announced huge spending cuts in the wake of low oil prices. Exxon stock price is currently trading around $30; the stock is down close to 47% since the beginning of this year. The market analysts expect headwinds for Exxon stock in the coming days due to the bleak outlook for oil prices.