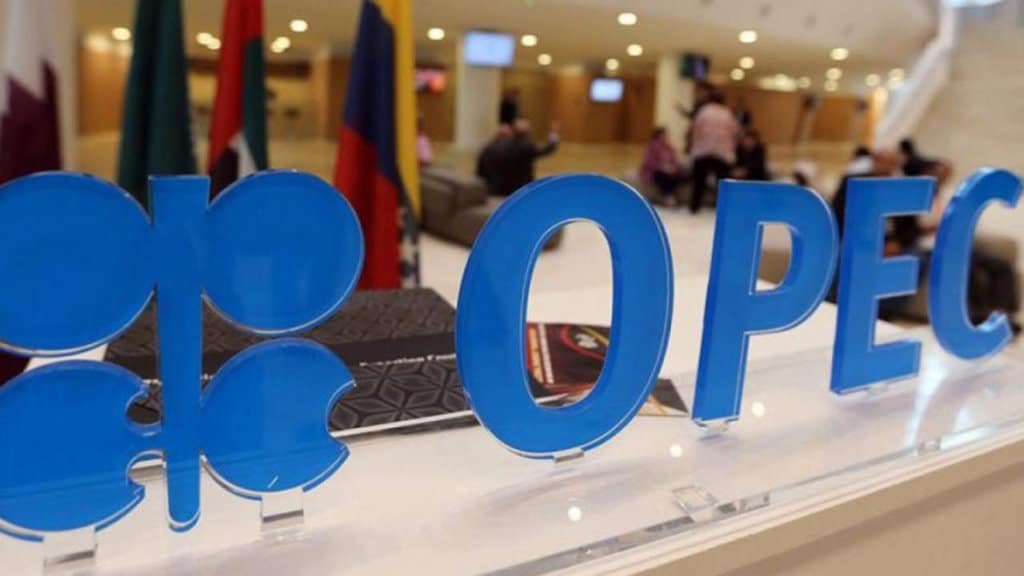 ExxonMobile (NYSE: XOM) stock price has rebounded over the past two weeks on hopes of a large cut from OPEC and non-OPEC producers to trim the glut that has slashed oil prices to their lowest level in almost twenty years. Exxon chief executive Darren Woods said oil producers will be forced to cut production due to massive cuts in demand bought on by the coronavirus. Exxon shares have jumped 43% to $43.85 in trading since 20 March.

While most analysts are convinced that even 10 million to 15 million barrels a day of output cuts won’t compensate for the sharp slide in demand in the following months, the cuts would only give a short-term cheer in the oil market.  The reports are showing close to a 30% drop in oil demand for April. 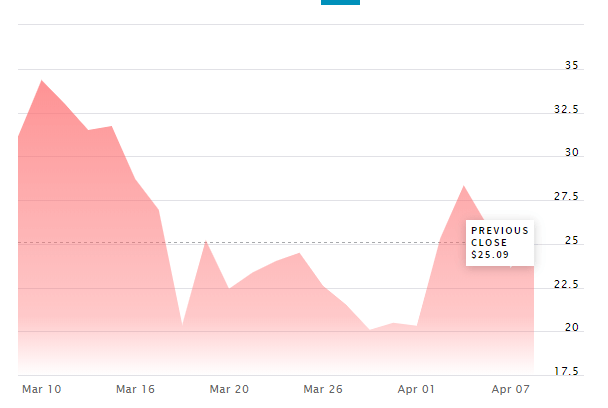 OPEC nations and Russia will gather via videoconference for an emergency meeting on Thursday to discuss an end to the oil price war between Saudi Arabia and Russia that has tanked oil prices since March.

Brent crude stands around $33.25 a barrel and the US, while West Texas Intermediate is hovering around $25.91 a barrel. Reports suggest that Saudi Arabia and Russia are agreed on production cuts while Algeria’s energy minister said he is expecting a “fruitful” meeting.

“I think there’ll be a deal, which will bring a bit of cheer in the short run. Then everyone’s attention will refocus on the fundamentals. The fundamentals are appalling,” Lachlan Shaw, head of commodity research at National Australia Bank said.

However, Exxon stock price is down almost 50% in the last twelve months amid oil price volatility. The Texas-based group recently said it would trim its capital expenditure guidance by 30% for 2020 and suspended its buyback program in response to lower oil prices.

“Capacity has to come offline. There will be economics that force producers to shut in… frankly because there is no demand for the product so eventually you’ve got to stop making it,” Exxon’s Woods told CNBC on Wednesday.

However, the company has sustained its dividends; it believes cash inflow from asset sales and loans will permit it to make dividend payments. The company currently offers a quarterly dividend of $0.87 per share, yielding around 8%.