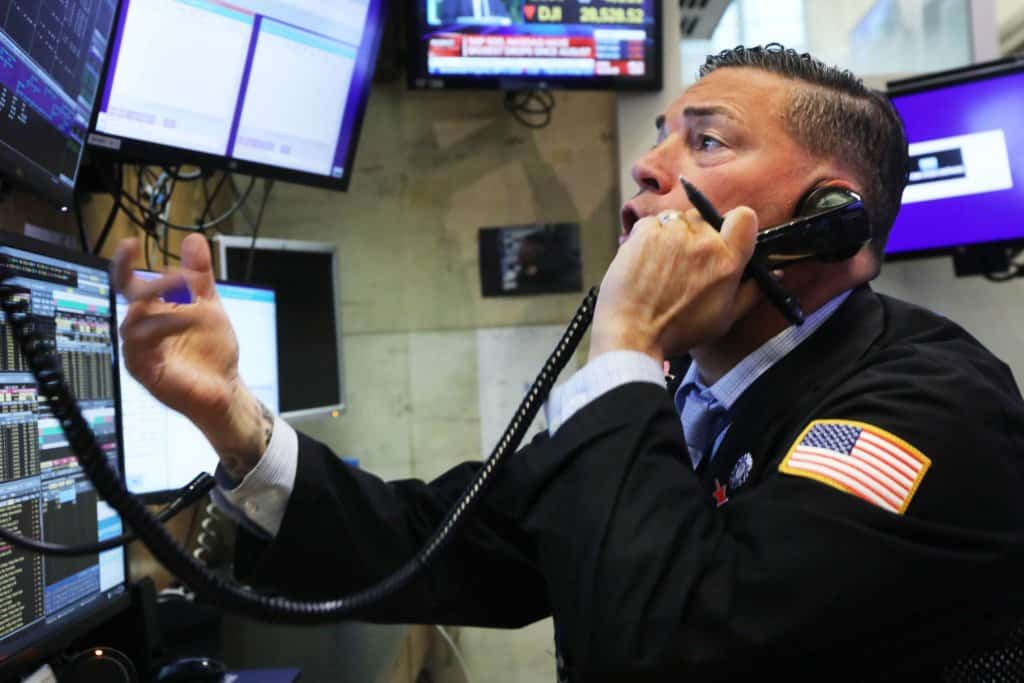 Exxon (NYSE: XOM) stock price is among the biggest losers of the oil price crisis that raised questions over the going concern of some of the industry’s largest companies.

Credit agencies have dropped Exxon’s ratings after the historic oil price selloff; the company paid a huge premium on $8.5bn of debt it raised yesterday to cope with pricing headwinds. S&P has dropped Exxon’s credit ratings to a AA from AA+. The agency has set a Negative outlook with expectations of another cut in the coming days. The agency said: “Cash flow and leverage measures for Exxon have fallen well below expectations, and expected to remain weak for the next couple of years.”

Analysts at RBC said Exxon’s strategy of cutting its spending plans is likely to hurt volume forecasts through 2025. The firm dropped Exxon’s cash flow forecast by 30% for 2020. Exxon stock price is currently trading around $33, its lowest level since 2002.

Oil price crashed to the $20 range in Wednesday trading as increased supplies from Saudi Arabia and its allies along with a substantial decline in demand due to the pandemic has toppled oil markets over the past month.

Although oil price staged a slight recovery after hitting the lowest level since 2002, market analysts anticipate prices will plunge below $20 if the global economy falls into a recession. The risk of bankruptcies from major oil producers across the world is likely in a scenario of $20 a barrel. 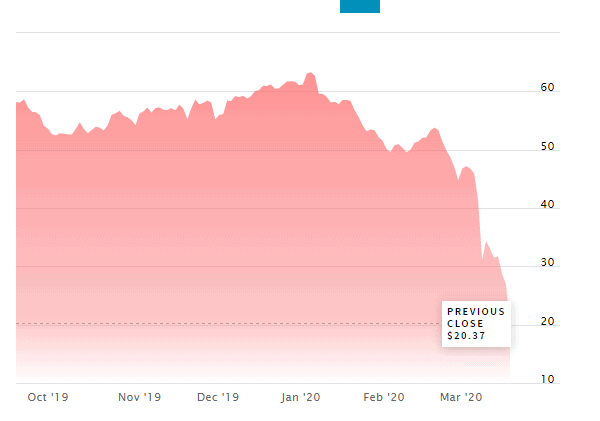 “Even if global production remains static over the near term, let alone factoring in Saudi Arabia increased supply, inventories will swell as gas and oil demand drops precipitously in the weeks ahead,” said Stephen Innes, chief market strategist at AxiCorp, in a note to clients. “In this situation, it’s unclear if a point of equilibrium even fits into this scenario. The markets could quickly fall to [US oil] WTI $15 or even further, which is now becoming the base case for some,” he said.