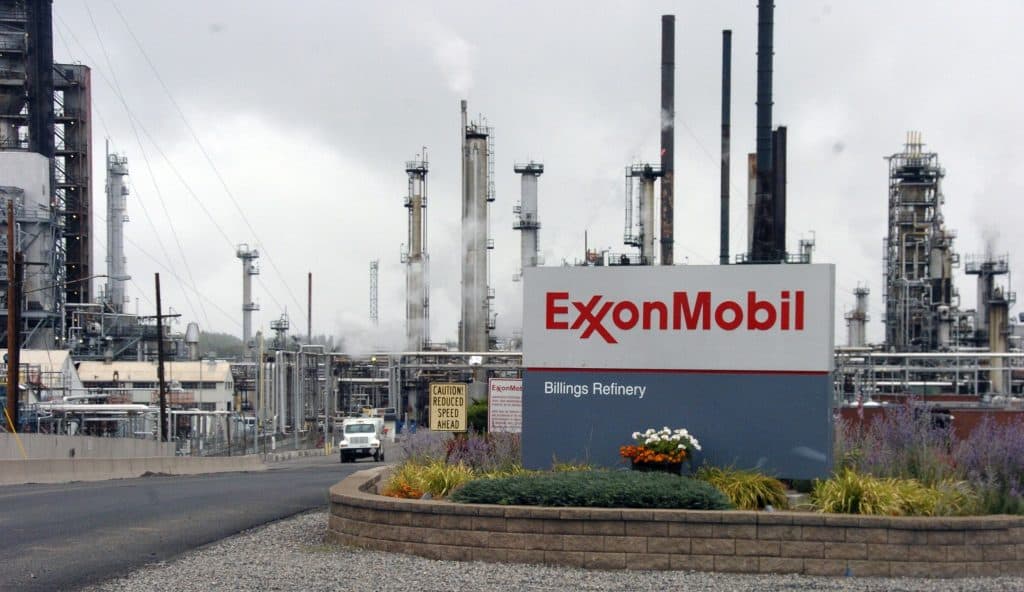 Exxon Mobil (NYSE: XOM) stock price has been following the bearish trend over the past four months. The stock price lost 15% of the value from 52-weeks high that it had hit four months ago. The downward trend is supported by the deep slide in oil prices.

Oil prices are under pressure due to oversupply concerns despite the latest sanction on Iran. Higher supplies from the United States along with OPEC countries are negatively impacting demand and supply dynamics.

WTI oil is currently trading around $54 a barrel and Brent at $60 a barrel. OPEC has produced 29.61 million barrels per day in August, up 80,000 barrels per day over July’s production level.

Exxon stock price and financial performance are directly correlated with oil prices. Its stock dropped only due to the decline in oil prices. Besides from oil price drop, the company appears in a solid position to enhance its production. Its liquid production increased 8% year over year in Q2, supported by higher production volumes from Permian basin. 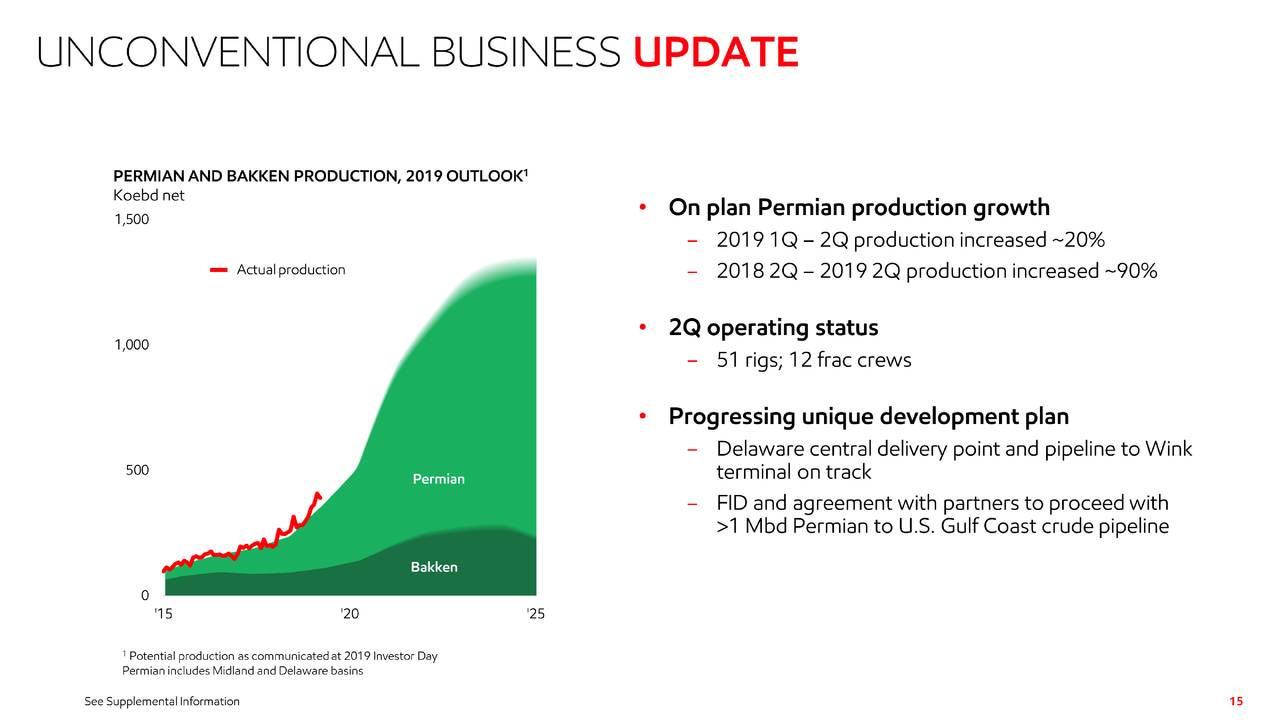 The overall Q2 production volume jumped 7% Y/Y to 3.91M boe/day. The Permian production rose 20% from the previous quarter and jumped 90% from the year-ago quarter.

Darren W. Woods, ExxonMobil chairman, and the chief executive officer said, “Our new U.S. Gulf Coast steam cracker is exceeding design capacity by 10 percent, less than a year after startup. Our upstream liquids production increased by 8 percent from last year, driven by growth in the Permian Basin, and we are preparing to startup the Liza Phase 1 development in Guyana.”

However, the drop in oil prices continues to impact its revenue and earnings. Its revenue declined 6% in the second from the year-ago period.

Moving forward, the company expects to expand its production in the following quarters. Higher production would help in offsetting the lower commodity prices. Overall, Exxon’s stock price performance is linked to oil prices – which are expected to remain depressed amid rising production.