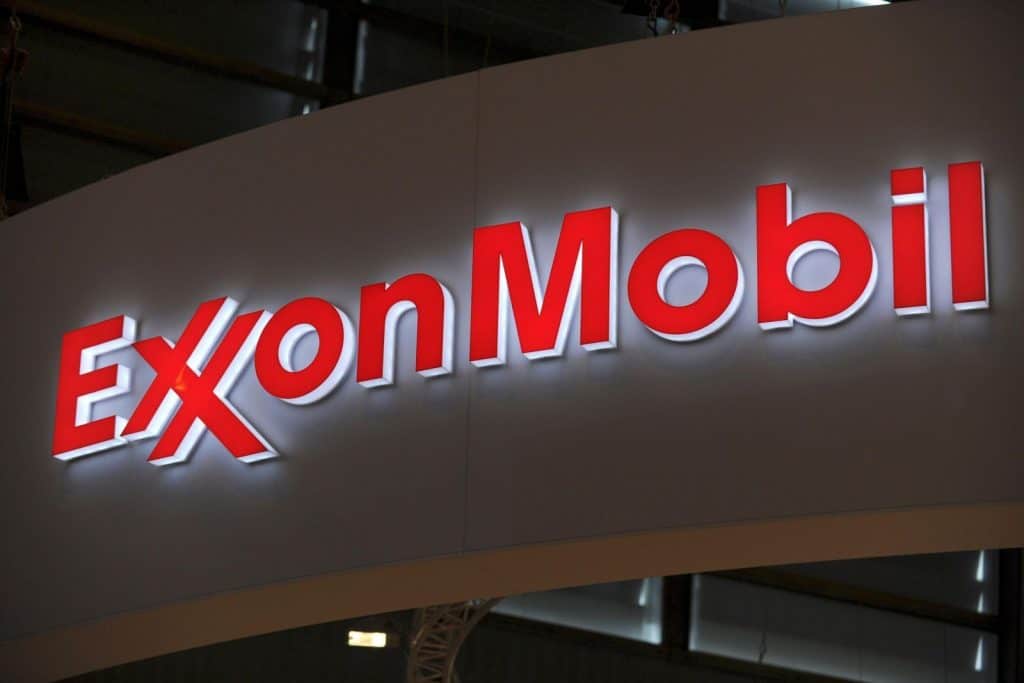 Exxon Mobil (NYSE: XOM) stock price extended the downtrend into February after posting worst losses in January on record. XOM share price selloff is prompted by oil price volatility and dismissal fourth-quarter numbers. The entire energy sector is struggling to reverse the bearish trend that is provoked by the decline in energy and commodity price.

Oil prices are off to the worst start in the last thirty years. WTI crude oil plunged more than 15.6 per cent in January and the Brent price plummeted almost 12 per cent during the last month.

“After a strong December, E&P stocks have sharply fallen in January due in our view to demand concerns driven in part by mild winter weather and, more recently, the spread of coronavirus,” Goldman Sachs analysts wrote this week. 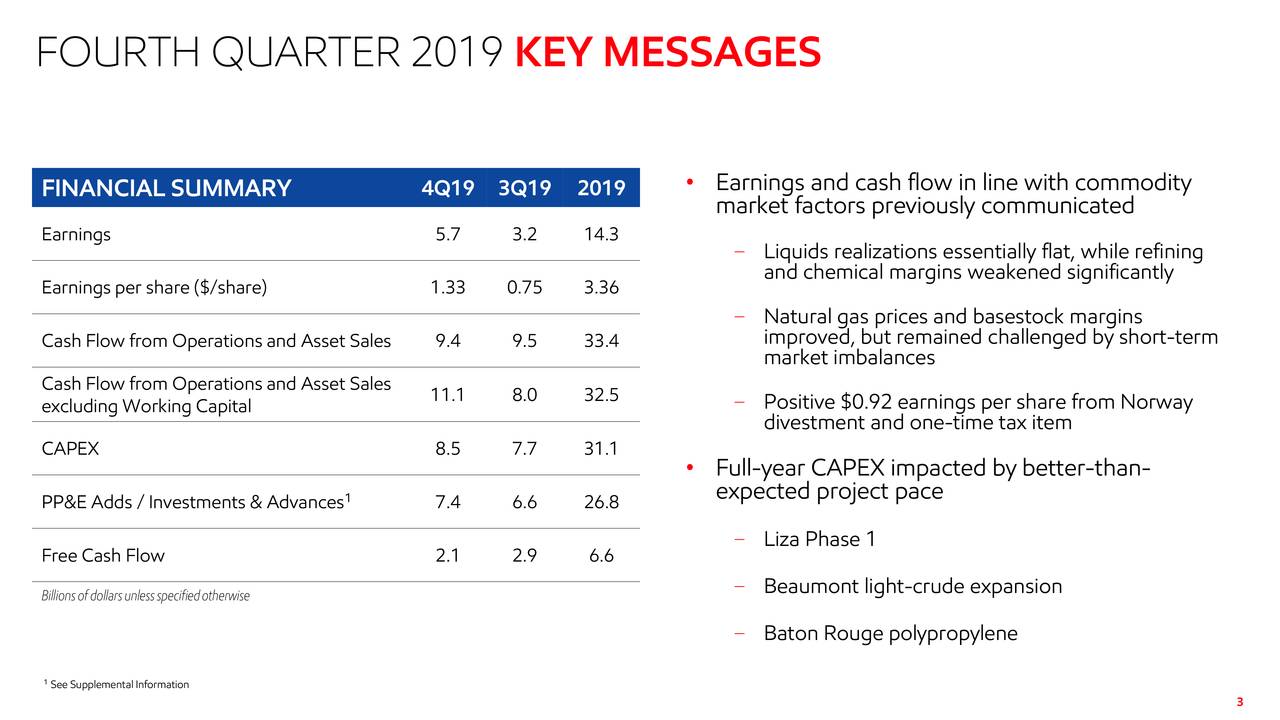