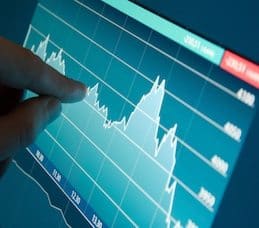 I have recently written a couple of articles for LearnBonds.com about the exchange-traded debt of two utilities companies. Those bonds, tickers DUKH and PPX, were issued by Duke Energy and PPL Capital Funding (subsidiary of PPL Corporation) and are junior subordinated debt. What exactly is exchange-traded debt, and how is it similar to or different from other bonds?

Exchange-traded debt is a type of bond that, rather than trading over-the-counter, trades on an exchange. When examining the features of many exchange-traded bonds, investors will notice that they seem to be a hybrid of preferred stocks and more traditional bonds. Some of the features worth noting include: