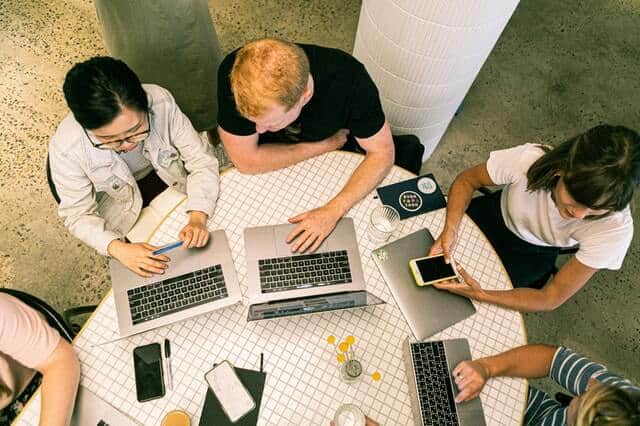 The number of new businesses created across the European Union (EU) remained static, significantly below UK new business starts, as both sides jockey for position ahead of post-Brexit trade talks.

EU chief trade negotiator Michel Barnier said the bloc was ready to offer an “ambitious partnership” with the UK post-Brexit, but its “particular proximity” meant it would be different to the free-trade deal it struck with Canada.

However, UK chief Brexit negotiator David Frost said Britain would reject any idea of a “level playing field” supervised by the European court of justice to ensure that neither side undercuts the other.

This comes as the number of new firms formed in the EU as a proportion of the total number businesses in the bloc was 9.3 per cent in 2017 the same as the year before, according to a report released by the EU’s data body this week. New business formations are seen as a key indicator of the economic health of the bloc, which has a population of 512 million.

By comparison, the number of new companies started in Britain was 13.6 per cent, although this was a 1.5 per cent fall on 2016. Economists see this drop as a reflection of the of political uncertainty the UK has gone through since voting to leave the EU almost four years ago.

The UK left the EU on 31 January and is now in a transition period – following the majority of the bloc’s rules – while a post-Brexit trade deal is hammered out. The two sides are due to start negotiations next month.

The firms with the worst rates in what was then a 28-nation bloc (including the UK) were Greece, 4.5 per cent, Belgium, 6.4 per cent and Sweden 6.6 per cent.

These new firms across the bloc formed in 2017 accounted for 2.4 per cent of employment across the region.

More than 9 out of 10 new firms across the region were micro firms, employing less than 10 people, in 2016. The value these firms created was 19.2 per cent of the non-financial business economy across the area.

Micros businesses dominated sectors such as real estate, computer repair and those related to personal and household goods.

Micro firms, along with small companies, up to 49 people and medium-sized businesses, up to 249 staff, accounted for some 23.5 million startups across the bloc, or 99.8 per cent, of new firms created in 2016.

A comprehensive trade deal is seen as key among economists for getting the economy moving in both the EU and the UK.

Last month, the Bank of England cut its growth forecast for the UK to 0.8 per cent from 1.2 per cent this year, warning that a rapid Brexit trade deal would hurt British productivity.

Eurozone growth in 2020 was cut by 0.1 per cent to 1.3 per cent by the International Monetary Fund last month, saying that growth prospects this year depend on both sides “averting” a no-deal exit.