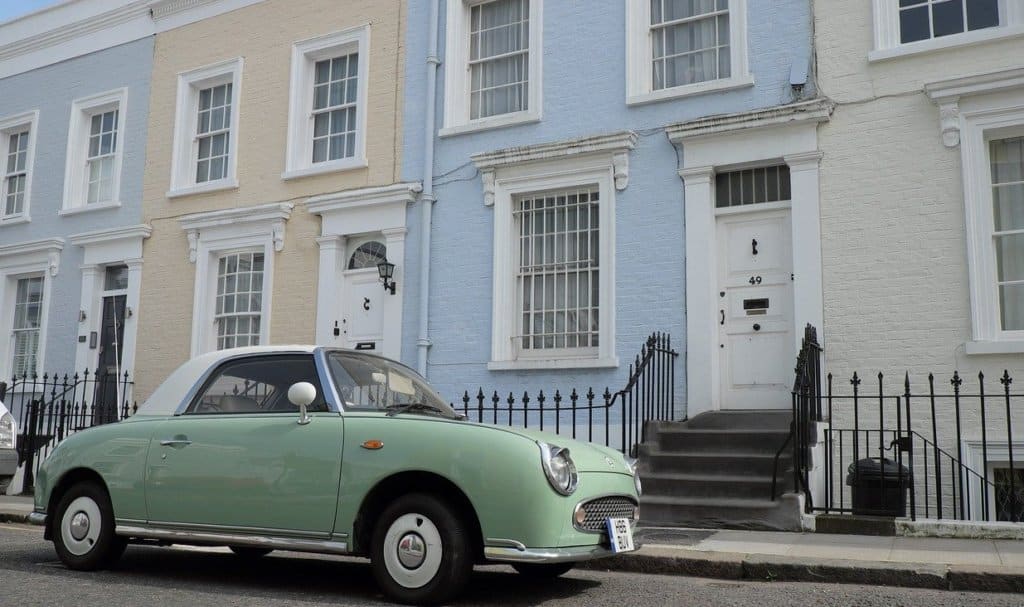 The consequences of Brexit are starting to emerge for builders in the UK, as real estate investors from across Europe shun London’s rental market amid worries of the country’s leaving, according to housebuilder Berkeley Group.

European buyers have made up nearly 5% of Berkeley’s customers in the past, but now they roughly account for  just 1% of the group’s sales, as “Brexit effectively has meant that London is not seen as a place where Europeans want to invest at the moment”, the group’s chief executive Rob Perrins told Bloomberg on Wednesday.

The coronavirus health emergency weighs heavily on the UK’s housing market, affecting employment, wages, and consumer sentiment, resulting in lower demand and potentially lower prices for properties in the capital.

However, Berkeley has reported an increased interest from Hong Kong buyers, as investors flee the country’s real estate market amid the region’s political crisis with China.

The FTSE 100 company said profit before tax fell 35 per cent year-on-year to £503.7m, while revenue was also down 35 per cent, to £1.9bn in the year ended 30 April 2020, it said in a trading statement.  It added that sales in April and May were down around 50 per cent, although pricing was ahead of expectations.

Shares in the UK’s largest home builders, Berkeley Group (BKG), Persimmon (PSN) and Taylor Wimpey (TW) have lost 10%, 9%, and 20% of their value respectively so far this year, as investors worry that the deteriorating economic environment and a no-deal Brexit may have a lasting impact in the domestic real estate market.

However, Russ Mould, investment director for AJ Bell (AJB), is bullish on Berkeley’s future performance, citing the company’s historical ability to take advantage of the housing cycle to snatch land at competitive prices.

“The record of the management team at Berkeley Group, and chairman Tony Pidgley in particular, at calling the housing cycle is second to none so investors will be intrigued to see the group build up its land bank for the second year in a row, even as it continues to return plenty of cash to shareholders via dividends and buybacks”, said Mould.

He added: “Even if the cash return plan has been scaled back, the core aim of returning £280m a year to investors still stands and the acquisition of six new sites across London and the South East suggests that Berkeley thinks there is value to be had and created through careful project management”.

However, Mould spotted some challenges ahead for Berkeley, including shrinking operating margins and uncertainties about Brexit’s impact on rules applicable to non-domiciled individuals and property prices that exceed the maximum threshold established by the Help to Buy scheme.