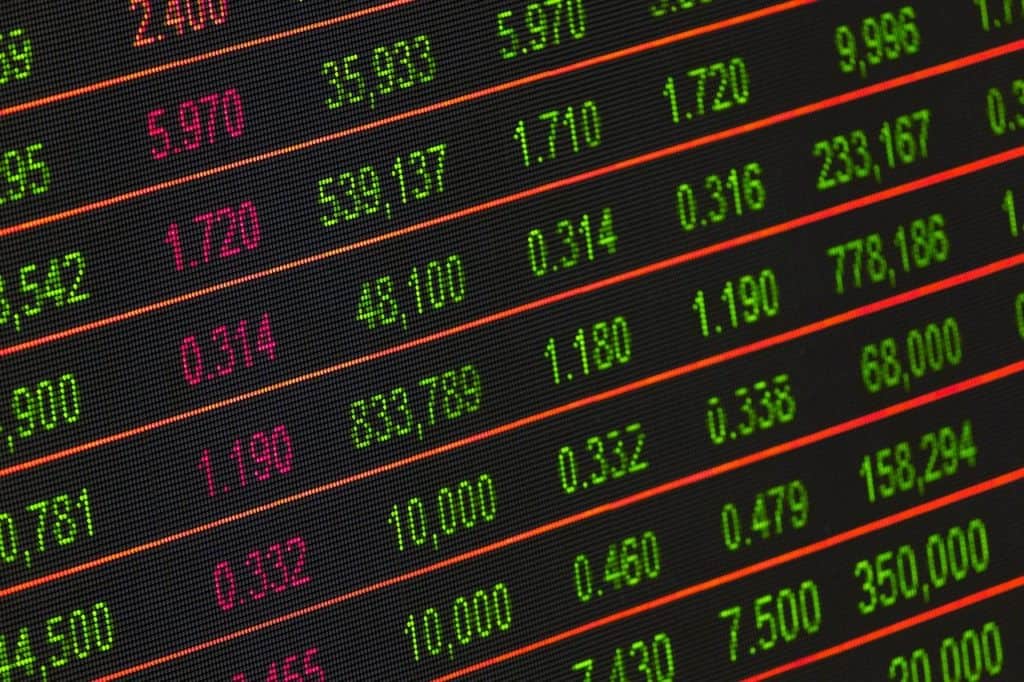 2019 was an active year for European stock markets, with some of them reaching record highs. Although almost every country in Europe has a stock exchange, only five are considered significant with assets of more than one trillion dollars.

The market capital of the three largest stock exchanges in Europe amounted to $10.8trn worth at the end of 2019, according to data gathered by LearnBonds.com. Europe’s biggest stock exchange Euronext accounted for nearly 45% of that total, followed by London Stock Exchange and Deutsche Börse respectively.

As Europe’s biggest stock exchange, Euronext covers France, Belgium, The Netherlands, Ireland, Norway, Portugal, and the UK. By the end of 2019, the Euronext, Euronext Growth, and Euronext Access listed 1,220 companies, with a total of 40 initial public offerings that year. Compared to the 2015 record of 77 initial public offerings (IPOs), the number of companies choosing Euronext for their stock market launch dropped by 40% over the last five years, revealed the Statista survey.

By value, IBM was the largest company listed on Euronext in 2019. The US information technology giant amassed a market capitalisation around €244bn last year, the second-largest firm was French luxury goods company LVMH coming in at €209bn.

The 2019 record highs are a result of significant acquisitions that took place during the last year. In June, Euronext completed the purchase of Oslo Børs VPS, valued at £778m, acquiring 97.8% of the share capital.

The group’s ambition to grow its presence in the region and position Oslo as the Euronext’s central hub in the Nordics continued this year. In January, Euronext announced the acquisition of 66% of the Nord Pool’s share capital for €84m, the second-largest power market in Europe.

Chief Executive Officer and Chairman of the Managing Board of Euronext, Stéphane Boujnah, said: “Expanding to the power market is key to Euronext’s mission of financing the real economy. By joining forces with Euronext, Nord Pool will be even better positioned to support the shift to new ways of managing power supply in the face of climate change and the transition to sustainable growth.”

By entering the power market and reinforcing its commodity franchise, Euronext continued to diversify its revenue mix. Part of its strategic plan includes building a pan-European market infrastructure and connecting local economies to global capital markets.

With $4.1trn market capital value, the London Stock Exchange ranked as the second-largest stock exchange market in Europe and seventh globally. However, 2019 was the slowest year for fundraising activity on the London stock market in more than a decade.

The number of companies listed in London also dramatically decreased. In January 2015, it hit an all-time high with 2.429 listed companies. In January this year, it plunged to 2024, the lowest point in a 12-month period, revealed the Statista survey.

The number of publicly listed companies opting to leave the stock exchange and become private firms jumped by 40% between 2018 and 2019. A total of 28 businesses listed in London were snapped up by private equity firms in ‘public to private deals’ in 2018. The value of these deals more than doubled last year, to £21.1bn in 2019, up 113 per cent from £9.9bn in 2018. The £4bn buyout of defence group Cobham by US private equity group Advent International was the most high-profile deal that year.

The last year also witnessed a massive drop in the number of companies choosing to list on the London stock exchange. Only 36 companies listed on the London Stock Exchange in 2019, according to official data from the company, representing a 60% plunge compared to 2018. Airtel Africa was the largest IPO in the last year, with an initial price value of over £2.7bn.

However, 2020 might bring a new financial boost to London’s stock market as it continues pursuing the proposed acquisition of financial data group Refinitiv. If approved, the $27bn worth deal would triple the London-based stock exchange revenues to £7bn and transform it into a global market data and analytics giant. The two sides are expected to officially notify the European Commission of the deal in the second half of this year.

If you are looking to invest in the European or buy shares and stock in the UK, see our selection of Stock Brokers that could help.