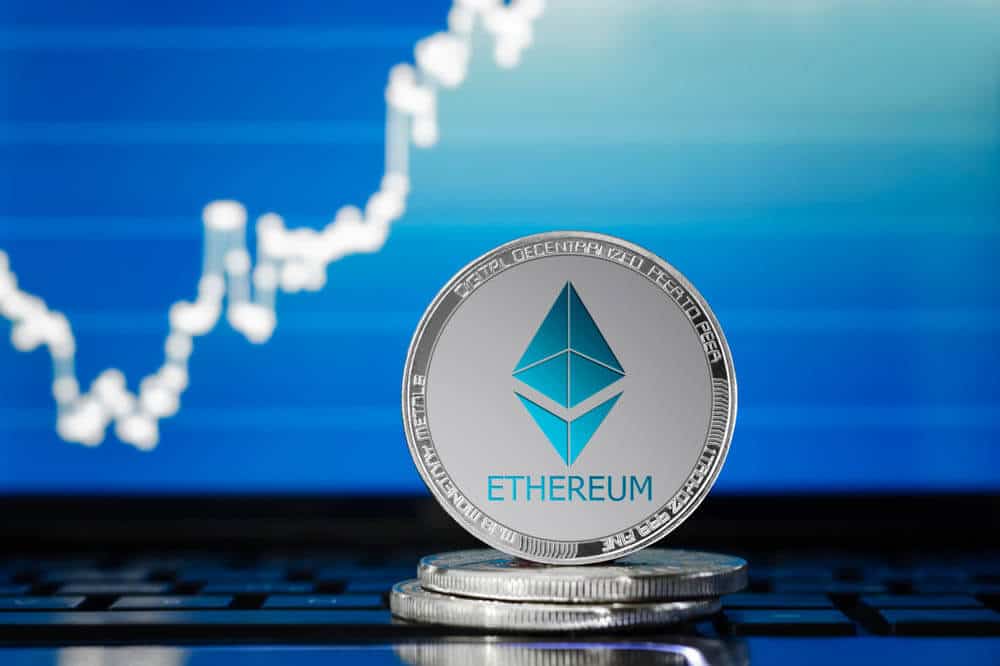 Speaking to Forbes this Saturday, one Joseph Lubin, a co-founder of the decentralized app blockchain platform, Ethereum, states that he hopes that the network could someday be compatible with China’s upcoming cryptocurrency stablecoin being built by the country’s central bank.

During the interview, Forbes’ “Crypto and Blockchain Advisor” asked Lubin a variety of questions regarding the topic. One such ask was about the upcoming 5G networks that will enable users to connect to blockchain networks like Ethereum much easier than currently. However, China, according to the publication, doesn’t want its citizens utilizing other cryptocurrencies such as Ethereum or Bitcoin, and instead its own central currency being used for its surveillance and other cases.

When asked how Lubin believes Ethereum will fall into this overall network, he responds:

“It depends how focused places like China are on controlling its digital borders because it can do it if it wants to. It may get more interesting as we have these satellite constellations—OneWeb, SpaceX and a couple others—and as we can do mesh networking, across borders, potentially. Ultimately, I feel like the ideas are so powerful. Essentially the internet woke up so much of the world by just enabling free access to information. I think it’s been complicated, but very largely positive for the planet.”

On top of this, Lubin claims that he would want to help China get into Ethereum and other blockchain technologies in general, as he believes the network is the most powerful one out there. However, Forbes claims that China is getting in cryptocurrencies in general due to surveillance, anti-money laundering, and the like. But, according to Lubin, Ethereum does all of those same things:

“China is a business that writes its own rules and has an enormous customer base—1.4 billion people. That’s a tough economic force to compete with. I do think there’s an instability. I think leaders are constantly terrified of revolution, so they have to keep the people relatively happy at some baseline level.”

Note: If you’re interested in learning about blockchain and cryptocurrencies, we suggest reading our guide on investing in bitcoin here.