For a man with over 1.6 million followers, Elon Musk has a brief feed to consider on Instagram. That’s because the popular tech billionaire only follows 21 people on the image sharing platform. However, Musk does include SpaceX, Tesla and that ever so Boring Company on his list of posts to watch.  Elon is a busy man so he keeps his follow list short and only occasionally goes on social media binges.

For Elon Musk enthusiasts, Tesla lovers, SpaceX fanatics and the growing supporters behind The Boring Company, here are 10 pages Musk follows on Instagram: 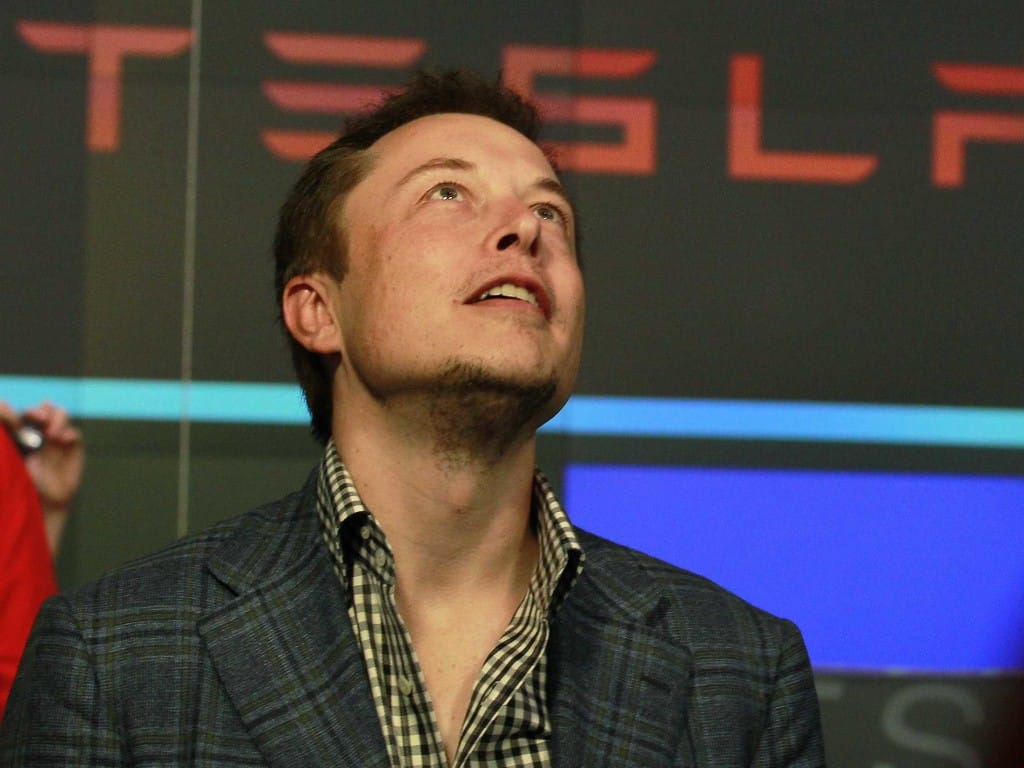 Your dose of nature images, foreign cultures and cool hipster science shouldn’t be limited to your flat screen or paperback magazines. Luckily for Musk, it isn’t. On Instagram, the Tesla CEO appears to be an avid fan of National Geographic. This can be derived from his choice to include the society on his brief following list.

This shouldn’t come as much of a shock, though. Many of Nat Geo’s ambitions resonate with those of Musk too. The National Geographic Society is a global nonprofit organization committed to exploring and protecting our planet.

Right up his ally, the National Aeronautics and Space Administration comes next on Musk’s list. Safe to say, he has done very little to hide his nerdy side from the public. The man tends to wear that aspect of his persona as badge of honor. His affection for all things space-related is no secret either. Musk’s Instagram caption: “Where are the aliens?”

Even bigger than that is SpaceX, Musk’s space exploration company. Founded 15 years ago, it is dedicated to building advanced rockets and spacecraft. Musk has openly shared his ambitions of putting people on Mars and beyond.

It is not a name you can easily bring up at dinner with Grandma, but it is extremely popular nonetheless. Fuckjerry is an online curator on funny memes dedicated to putting a smile on your face. Elliot Tebele is the brains behind the brand and claims to be building an empire from this humor-churning, online platform. If he’s caught the attention of Elon Musk, he must be doing something right, right?

Edgy, progressive, informative and relevant. Those are just few words one could use to characterize Rolling Stone magazine. The publication’s stance on relevant topics clearly appeals to Musk. Rolling Stone releases publications twice a week. It focuses on popular culture, which has kept it thriving for well over 50 years.

The Daily Show remains a household favorite around world. It soared to popularity under Jon Stewart in the U.S. for its often controversial approach to news comedy and political satire. With South African comedian Trevor Noah now in the seat, ratings have spiked internationally and among younger viewers. Even the likes of Elon Musk can’t resist this good deal of late night comedy, it seems. He has shown his endorsement for the show by following it on Instagram.

This is a well-rounded and all-appealing magazine. The New Yorker focuses on news reporting, criticism, satire, commentary, art and popular culture. Elon Musk has chosen to follow the publication on Instagram. The New Yorker dates back to 1925 and has respectfully held onto its relevance.

Amber Heard is an American actress as well as a social activist for human rights and awareness for domestic violence issues. She has secured several prestigious awards over the years and was inducted into the Texas Film Hall of Fame back in 2014. Musk is a clear fan of the actress, who was notn spared beauty alongside her talent and passions.

Elon Musk might have a liking for these. Last Week Tonight is yet another late-night comedy show. It highlights global issues and politics via the very funny British comedian John Oliver. Oliver wrote for “The Daily Show with Jon Stewart” before HBO called him on to do his own show. The comedian delivers his commentary through a unique perspective and even HBO couldn’t resist the man’s “distinct voice.”

This is a bi-weekly magazine which pays attention to lifestyles, pop cultures, politics, and fashion. Of course, though not limited to issues and developments in the state, the mag has a particular focus on New York. Musk follws the publication on Instagram.

He is the co-founder and CEO of this company. Tesla is an energy giant which came to fame as a maker of luxury electric cars. The company has made headway in the motoring industry. It is behind revolutionary products like the Model S sedan, Solar Roof, Powerwall and incoming Model 3. Next on the company’s agenda: electric semi trucks and a mid-market car. With all its achievements, it is no wonder Musk is so proud of his company.

Elon Musk follows 11 other Instagram pages beyond the 10 listed above. They include Lyndon Rive, Chief and co-founder of SolarCity. Musk also follows The Onion, a funny conveyor of alternative news. The list features History in Pics, Nora Kirkpatrick, and SpaceX among several others.