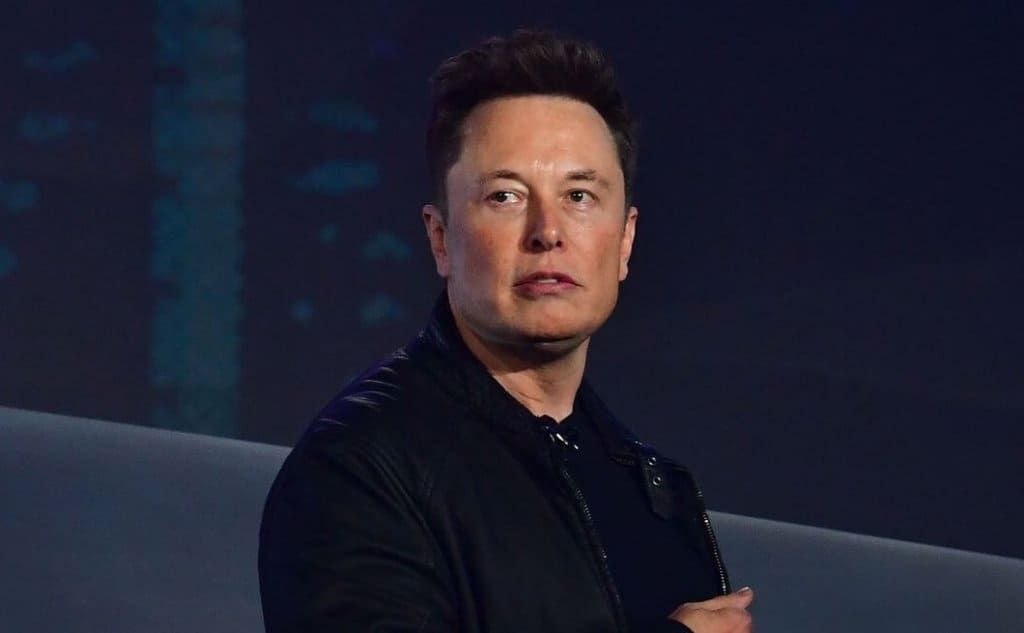 Tesla’s (NASDAQ: TSLA) Elon Musk (pictured) told reporters during the post-earnings conference call that Lockdowns are “fascist” and people should be handed back their “goddamn freedom”. This clashed with the view of a rival big tech billionaire

“To say that they cannot leave their house, and they will be arrested if they do, this is fascist. This is not democratic. This is not freedom. Give people back their goddamn freedom,” the carmaker’s chief executive told reporters on Wednesday.

“I worry that reopening certain places too quickly before inaction rates have been reduced to very minimal levels will almost guarantee future outbreaks and worsen longer-term health and economic outcomes,” said Zuckerberg in an earnings call on the same day. 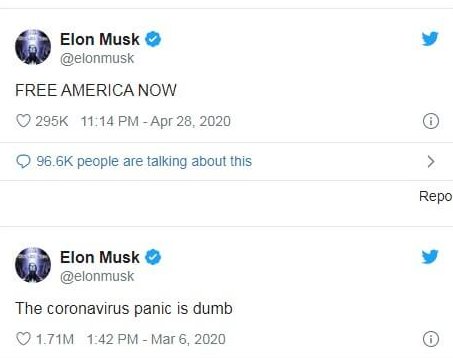 Tesla reported first-quarter revenue growth of 31% to $5.99bn, posting a third quarterly profit in a row after years of losses.

However, it’s fiscal 2020 first-quarter profit of $16m declined more than 80% from $105m in the previous quarter amid shutdowns. While Tesla has not provided near term outlook due to coronavirus pandemic, they still believe they are in a position to deliver 500,000 vehicles this year. Tesla’s stock trading extended the upside momentum after the first-quarter result.

“While near-term profit guidance is currently on hold, we believe we will achieve industry-leading operating margins and profitability with capacity expansion and localization plans underway,” said the company.

Nicholas Hyett, equity analyst at Hargreaves Lansdown said: “The immediate future doesn’t look like the ideal time in which to be selling premium priced cars, so perhaps it’s no surprise guidance has been paused. If the world slips into a potentially dramatic economic slowdown demand for big ticket items will likely fall and we would be very surprised if Tesla escaped unscathed.

Hyett added: “Given that the group’s only recently achieved sufficient scale to be sustainably profitable that would be less than ideal. Fortunately the balance sheet is in pretty good shape with a sizeable cash pile to hand.”

Musk has voiced concerns over the shutdown of its main factory in California and said the uncertainty over the reopening should be considered “a key risk” for its future forecast. Tesla’s first-quarter total production declined 2% sequentially to 102,672 vehicles. Also, its total vehicle deliveries plunged 21% from the previous quarter to 88,496 units.

Some believe that Musk’s statement for the reopening of the economy indicates the sentiments of the entire manufacturing industry, which is totally different from companies operating online.

If are interested in buying Tesla stock, you can check out our featured stock brokers here.