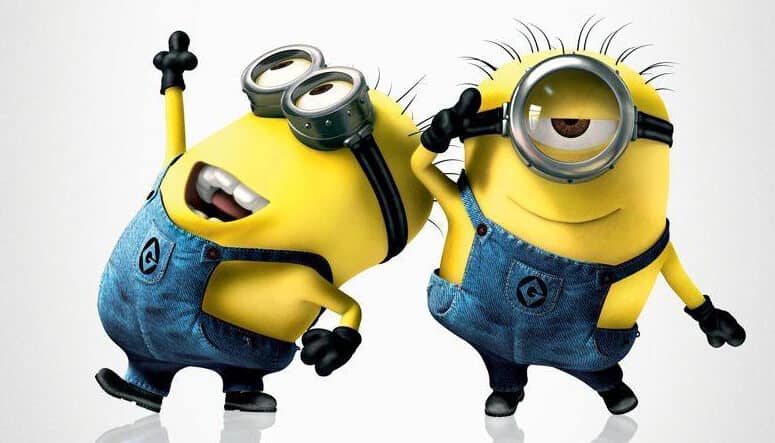 Electronic Arts Inc. (NASDAQ:EA) is getting its hands on key intellectual property in a bid to establish itself as the dominant force in both mobile and console games. On Tuesday the company announced a deal with Universal to develop a series of video games based on the “Minions” characters from the movies Despicable Me and Despicable Me 2.

That’s not the only content acquisition that Electronic Arts Inc. (NASDAQ:EA) has made in recent times. It’s clear that the company is pushing for aggressive growth through channels it’s been successful in in the past. Its ability to leverage strong IP and turn it into stable, repeatable cashflows has made Electronic Arts what it is today, and the process is clearly not finished just yet.

Apart from the Despicable Me license, Electronic Arts Inc. (NASDAQ:EA) acquired the rights to Star Wars in 2013 for ten years. That deal is going to pay its first dividends in 2015 with the launch of Star Wars Battlefront. Coming on the back of a massive new Star Wars movie launch, the game is likely to be a smash hit, and there’s many more games to follow in the coming years.

The firm’s traditional licenses to print money, Fifa and Madden remain with the company for the time being. Electronic Arts Inc. (NASDAQ:EA) has the rights to FIFA licensing until 2022. The company is going to hold onto Madden as a franchise for a couple of more years according to a 2014 announcement from EA.

While companies like Glu Mobile may pick up a great license like Kim Kardashian every once in a while, Electronic Arts has been doing it for years. The company’s ability to get its hands on great licenses at competitive prices has set it apart from the industry for some time, and it’s going to continue to do so in the years ahead.

Simpson’s Tapped Out is the game that really  distinguishes Electronic Arts Inc. (NASDAQ:EA) from

Electronic Arts Inc. (NASDAQ:EA) has the talent needed to make great games, but so does every other major studio. On mobile the real issue is the inability to keep hits going for very long, and the inconsistency of achieving hit status. Electronic Arts is solving both of those problems.

Take the Minions acquisition as an example. The company will be able to release multiple games in different genres, leveraging each with the anchor that is the instantly recognizable characters. Whichever game shows momentum gets the marketing push, and secures revenue for the company through in-app purchases.

Electronic Arts has been using that model effectively for some years, and it’s worked. The company’s stock has more than doubled in the last twelve months of trading. With that kind of momentum behind it, there’s plenty of room for the company to fail, but with those licenses under its belt and a consistent, proven strategy behind it the company is the best bet for success in today’s video games industry.