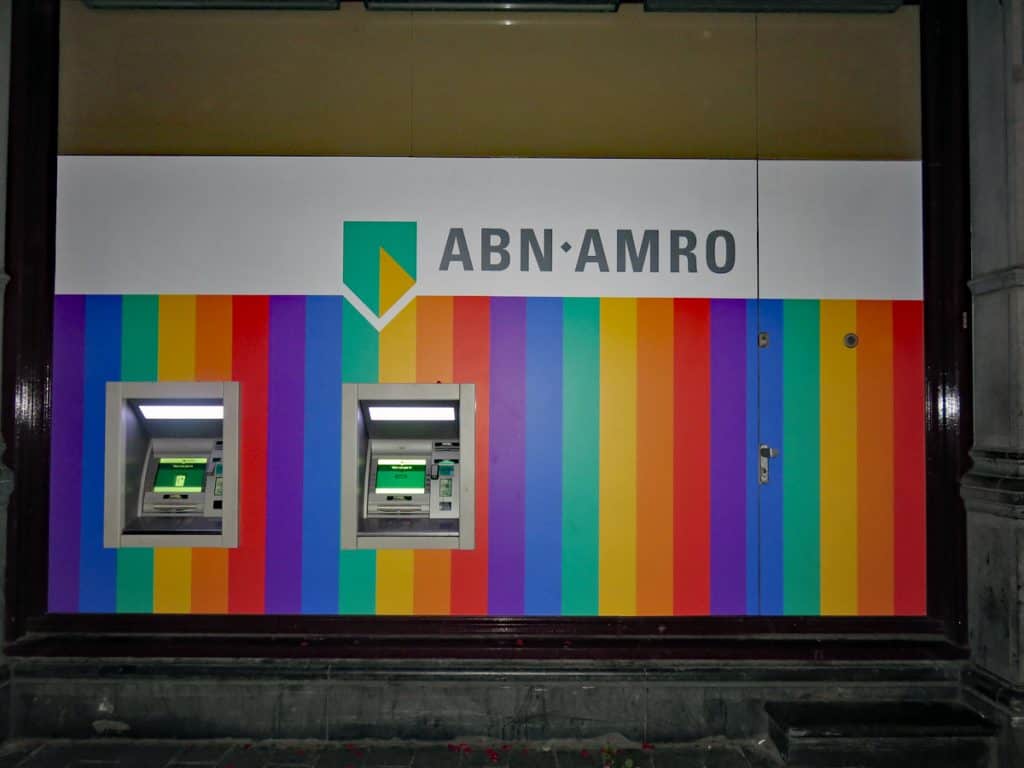 ABN Amro has shut down almost 500 automatic cash dispensers after gangs have set about blowing them up in a wave of chaotic smash-and-grab raids across the Netherlands.

The Dutch bank said today it had been forced into the move with “immediate effect”, because of the risk of passers-by becoming caught up in the explosions.

It added the machines “have been repeatedly targeted by criminal gangs and the escalating violence used to explode them are a source of serious concern”.

ABN Amro said “over past few months have seen a sharp rise in violent ATM explosive attacks”, targeting a specific type of cash dispenser used by the bank.

The Amsterdam-based bank added, “the attacks are causing anxiety and unrest among inhabitants and businesses in the vicinity”. The bank said it “puts the safety of the neighbourhood first” and “has decided to shut down all cash dispensers of this type with immediate effect”.

ABN Amro said it has close 470 cash machines all around the country, removing all cash. It added another 400 remain open.

Edinburgh-based lobby group, the European Association for Secure Transactions, said in April physical attacks on ATMs jumped 27 per cent to 4,549 incidents last year across the continent, compared to 2017. It added losses from these robberies amounted to €36m, a 16 per cent rise on the previous year.