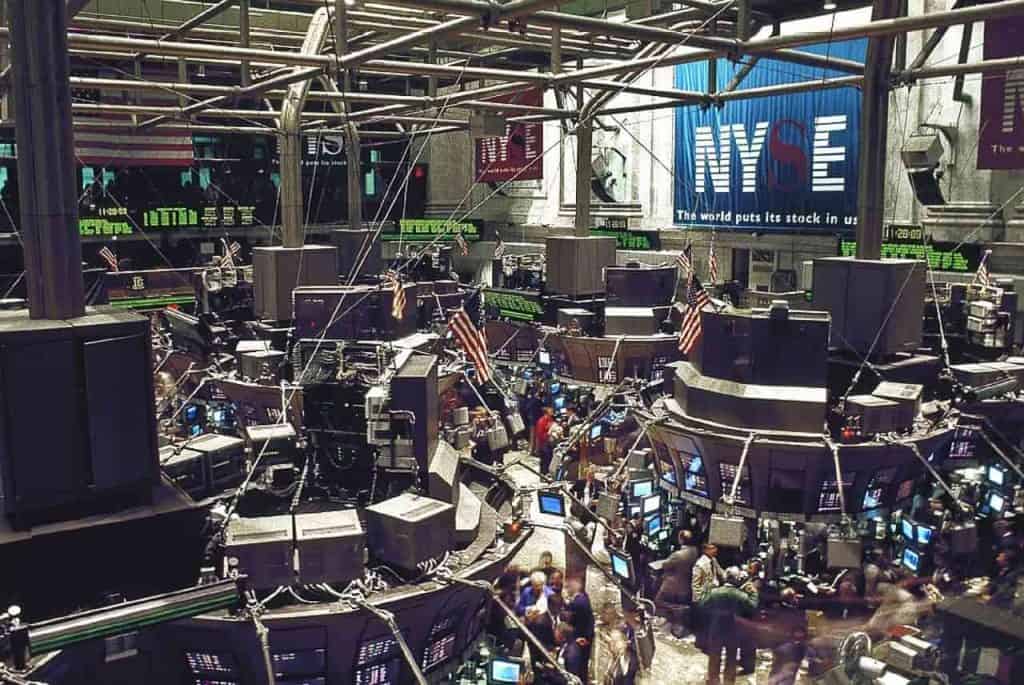 The U.S.-China trade war continues with both countries scheduling a new round of talks that are expected to help the nations reach an agreement on the current commercial conflict. After the announcement, DOW futures surged, but analysts remain cautious about how the bond market behaves.

Drew Matus, chief market strategist at MetLife Investment Management, talked at “Squawk Box” about how the market behaved the first days of September. He mentioned that things in the U.S. still look good and that investors are focused on the risk rather than on the fundamentals.

On the matter, he commented:

This is the case [regarding China’s trade deal with the US] where everyone gets excited and then it comes back and it turns out it was some low-level meeting that doesn’t actually accomplish anything and then everyone gets disappointed again.”

Furthermore, he went on saying that there should be a resolution of some of these risks.

Meanwhile, Terri Spath, chief investment officer at Sierra Investment Management, said that there is uncertainty in the market. The current volatility is generating confusion because the stock market is touching new highs and the bond market is sending a different message with the inversion of the yield curve.

She has also mentioned that although they are fully invested, they are looking at that risk “very closely.”

Finally, Spath explained that we are in a situation in which the bond market is expecting something bad and investors shouldn’t ignore that. Despite being aware of all the risks, they consider that the trends are positive and that they remain invested.

The United States and China have been in a trade war for over a year that has affected the world economy. At the same time, there are many uncertainties that are affecting investors all around the world.