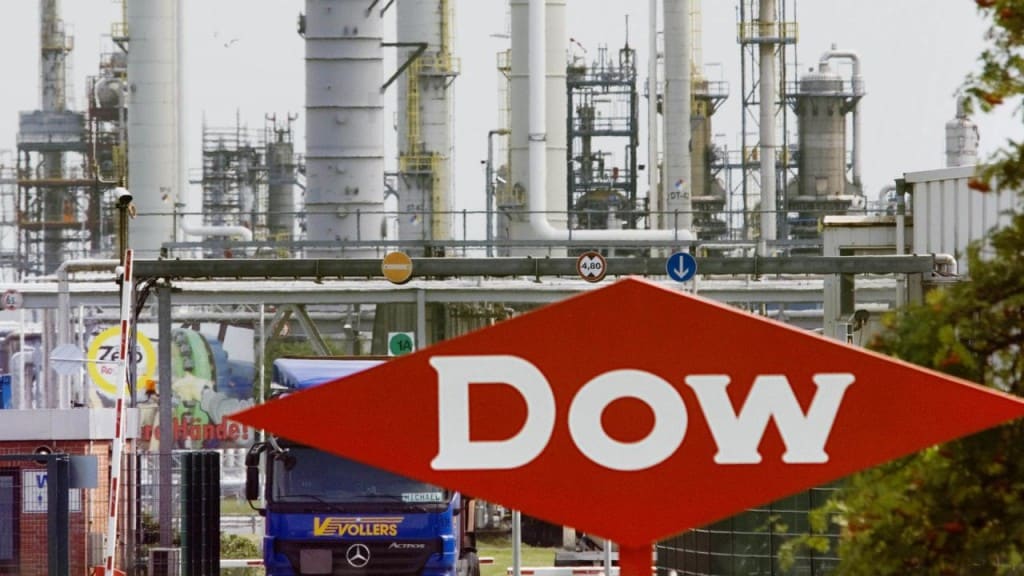 Dow Chemical Co and E I Du Pont De Nemours And Co are in advanced merger talks, the Wall Street Journal reported late yesterday. The news may surprise some investors, but Stephen Gandel writes in Fortune that “there wasn’t any way around” the deal.

The reasons for the tie-up, Gandel says, were less to do with strategic convergence, and more to do with “the market’s short-term focus, fueled by the success of activist investors.”

Both Dow Chemical and E I Du Pont De Nemours And Co  have been in the line of fire of hedge fund managers for the past one year. DuPont had been fighting a nasty battle with Nelson Peltz, which everyone thought it had won. But September sprung a surprise after DuPont’s Ellen Kullman, whom Peltz had severely criticized, exited the firm. Now comes the news of the deal, the contours of which suggest exactly what Peltz had been calling for in the first place.

Given the current global slowdown and a stronger dollar, the chemical and agricultural businesses of Dow Chemical Co and DuPont were proving to be a drag. In this age of instant gratification, the market absolutely wasn’t prepared to wait for the tide to turn. It had to do something, and Peltz was the messenger.

Kullman was a strong proponent of retaining DuPont’s R&D budget. Peltz argued returns just weren’t visible on those investments.  DuPont on an average had invested $2.1 billion over the past few years. Yet, Peltz said, cash flow was dropping.

Dow Chemical Could Have Done Without the Deal

Dow Chemical Co was faring much better. This year it forecast it will invest $3.9 billion in capex, with cash flow from operations well on track to grow by $400 million.

But that number wasn’t large enough to placate activist investor Dan Loeb. His Third Point LLC had agreed to a truce with Dow a year ago after being conceded 2 board seats. But sparks started flying again a month ago. Third Point wants Dow to spin off its petrochemicals unit. Just like DuPont, Dow argued that its size enables better synergies. Loeb wasn’t impressed by that logic. He reckons the market would value the petrochemical division higher on its own.

If the Wall Street Journal report is to be believed, the plan is to merge the two firms, and then split the combined chemical giant into three smaller units. Along the way there will be some casualty. Costs would be cut, jobs would be shed. But the tie-up will most likely produce better short term returns for both these companies. What happens in the long run is another story.