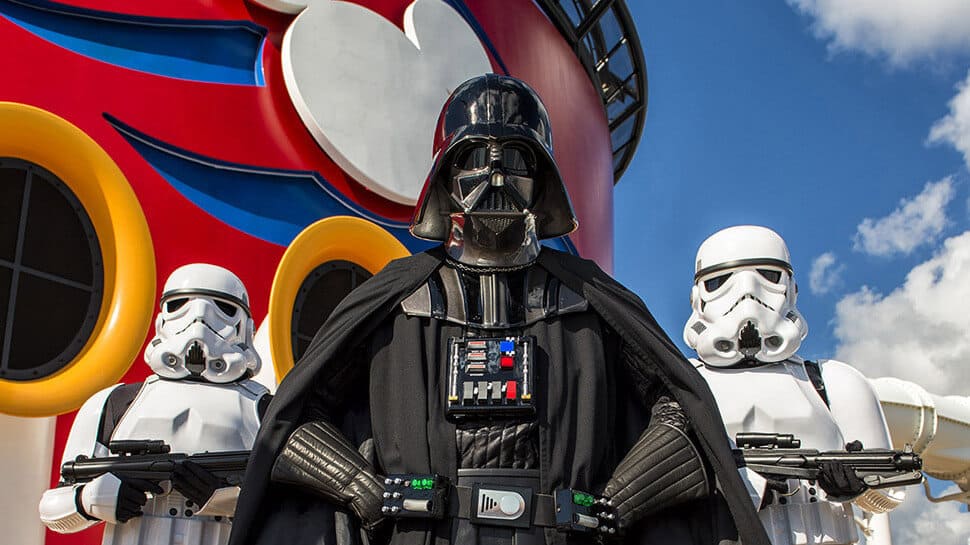 The potential success of Frozen II is adding to investor’s sentiments. Frozen II from Disney is likely to hit $110M-$120M opening weekend, higher compared to the earlier forecast for $100M.

Moreover, the latest film could take Disney above the $3B domestic box-office level for the third time in history. Disney stock price is currently trading slightly below from all-time high that it had hit a few days ago.

Bernstein has boosted the DIS share price target to $137 amid confidence in streaming service. Bernstein analyst says the higher than expected growth on the first day is astounding. Analyst Todd Juenger says “Hitting 10M subscribers in one day is “astounding, no matter how many of them were promotional.”

In addition, the entertainment company expects to reach 90M subscribers in the first five years. Meanwhile, it has already achieved 10 million subscribers on the first day of launch.

DIS has been generating robust growth in financial numbers. Its fourth-quarter revenue of $19 billion increased by 33% from the previous year period. The company’s strategy of aggressively investing in growth opportunities is working. It has recently made several small and big acquisitions to expand the revenue base.