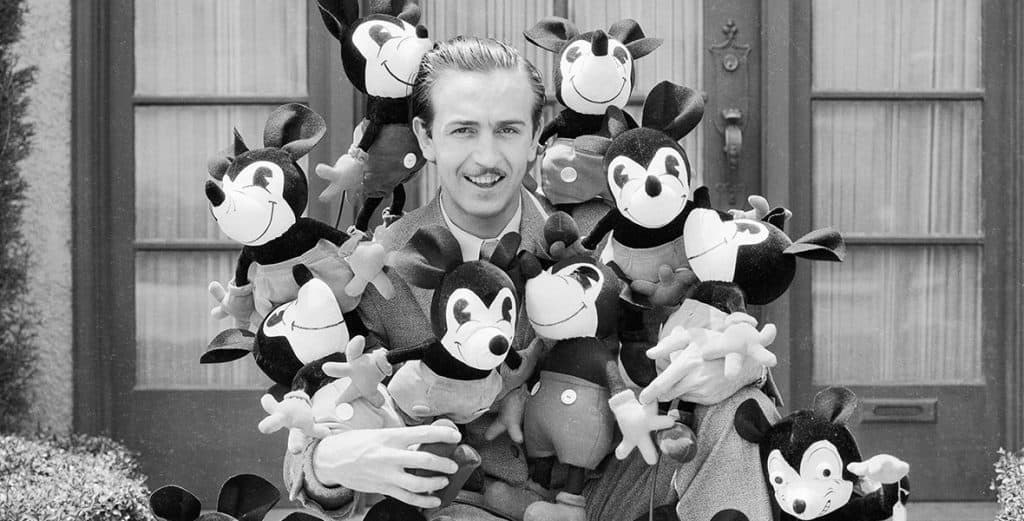 The stock is also trading at attractive valuations. Its shares are trading around 17 times to earnings compared to the industry average of 20 times. The stock appears attractive based on financial numbers and outlook.

Disney Plus Is Among The Biggest Catalyst

The bank believes Disney is well set to attract almost 60M streaming subscribers by the end of 2020. If this happens, it would be a significant performance to put it among the top tier of streaming companies.

Amazon (NASDAQ: AMZN) has also announced to stream Disney movies and shows across to its Prime Video customers over the next year. The company has also been taking several other steps to improve its streaming service.

Walt Disney has generated 32% year over year revenue growth in the latest quarter. The Walt Disney Studios hit a record level of $8 billion at the global box office this year, driven by the stellar performance of Pixar, Marvel and Disney films. The company expects to generate similar results in the following quarter of this year.

Its dividends are also safe. The company currently offers a semiannual dividend of $0.88 per share, yielding around 135%. It is likely to make a mid single digit increase in dividends by the end of this year. Overall, Disney stock price is likely to receive support from several catalysts. Disney Plus streaming service could be among the biggest share price drivers.