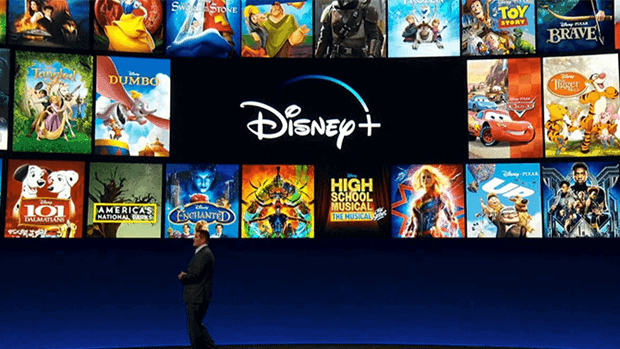 Disney (NYSE: DIS) share price is likely to experience significant growth in the coming days amid strong future fundamentals. The company is well set to add billions of dollars in revenues in the coming year, analysts say.

The streaming service is likely to drive revenue growth in the following quarters. In addition, the recent acquisitions have also been paving the path for high double-digit growth in revenues.

Disney share price has already generated 39% appreciation since the beginning of this year; DIS shares are currently trading around the highest level in history. Fortunately, analysts are forecasting a steady share price upside momentum throughout this fiscal year.

The entertainment company has generated 34% year over year revenue growth in the final quarter of fiscal 2019. The full-year revenue grew 17% compared to the past year. The company’s strategy of transforming its business model by focusing on media networks, studio entertainment and direct to consumer segments is working.

Fortunately, the launch of the streaming service turned out to be the biggest catalyst for Disney. The company has generated 10 million subscribers in a single day. The market reports are showing almost 1 million subscribers addition on a daily basis.

The majority of market analysts have lifted the price target following stronger than expected start of streaming service.  Loop Capital raised the Disney stock price target to $170 from $165.