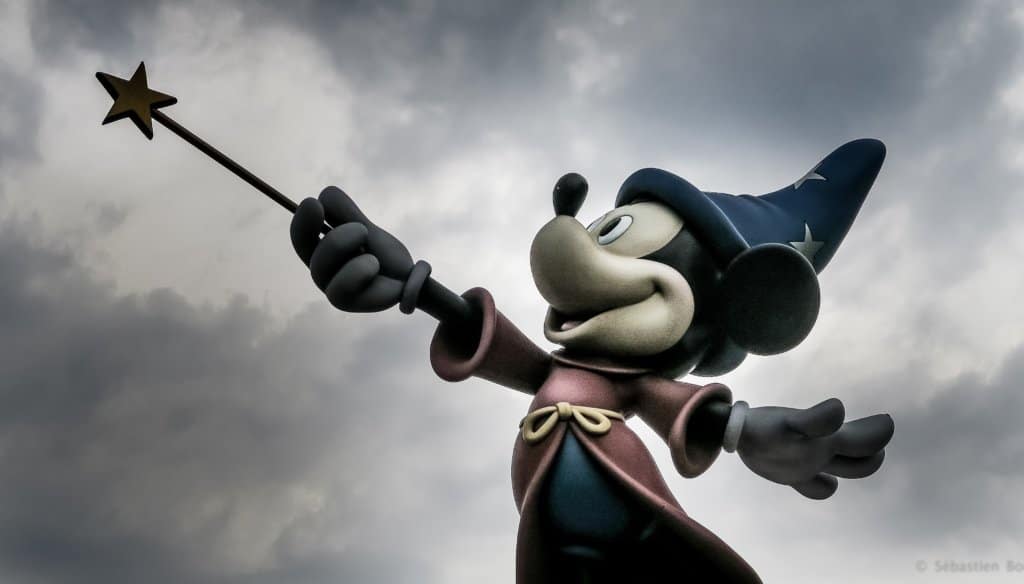 Disney (NYSE: DIS) has lost around a quarter of its value since early February, amid the temporary closure of the group’s theme parks around the world due to the coronavirus outbreak.

The world’s largest entertainment company said from this weekend all of its global parks will be closed including Disney World in Florida, the Disneyland Resort in California and Disneyland Paris.

The group has generated close to $26bn in revenue from at its Parks, Experiences, and Products division in fiscal 2019, accounted for almost 37% of consolidated revenue.

This is the fourth time Disney has been forced to totally suspend its parks operations; the last suspension was after the 9/11 terror attacks in 2001.

“In an abundance of caution and in the best interest of our guests and employees, we are proceeding with the closure of our theme parks at Walt Disney World Resort in Florida and Disneyland Paris Resort, beginning at the close of business on Sunday, March 15, through the end of the month,” a Disney spokesperson said in a statement.

Disney stock has nosedived in the past month amid the temporary closures of its parks around the world.

Disney’s share price fall of 35% over the last month puts it among the worst performers on Dow Jones Industrial Average. Disney stock price is currently standing at its lowest point since 2015. 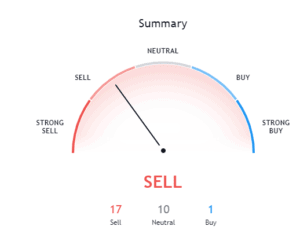 Dow plunged almost 27% this year; the top-flight index that is composed of thirty largest companies reported a 10% drop in Thursday trading – the largest single-day decline since 1987.

Disney World and Disneyland Paris hotels will continue to operate until further notice but it has also suspended all new departures with the Disney Cruise Line. The employees at Walt Disney Television, Walt Disney Studios, and at its direct-to-consumer divisions have been directed to work from home.

The company says it is also making changes in the film schedule, for now, taking off the New Mutants and Antlers film schedules.