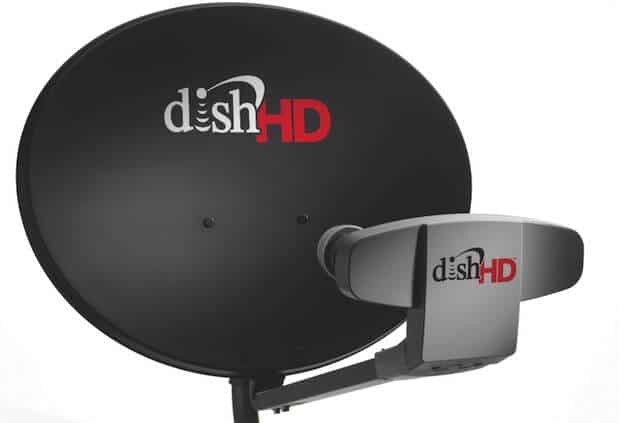 Dish Network, the U.S.-based television provider, has been trying its best to expand for years. According to CNBC, the company purchased billions in wireless spectrum technology but has yet to do much with it at all. From there, it has talked about buying multiple cell carriers, like T-Mobile and Sprint, on top of possibly merging with direct competitor DirecTV, among other things. However, the company now has a plan to move forward, reports the publication.

Dish Network is making a decision

In recent years, the chairman and co-founder of the company, Charlie Ergen, consistently brought up how many paths Dish could take. However, there was never any commitment to them. On top of this, the United States government is forcing the group to do something about all of that spectrum technology by 2020. But, again, the lack of direction is the real issue here.

According to Ergen, his vague goal regarding Dish Network is to convert the company over to a mobile wireless distributer on top of a digital video operator. This, of course, would replace the satellite TV services that Dish offers now, which currently has close to 10 million subscribers. That said, it loses “hundreds of thousands” a quarter due to higher costs and the rise of digital content like Netflix. The platform also holds ownership over Sling TV, which has 2.5 million monthly subscribers.

Back in 2013, there were some slight comments made in this direction. Ergen had said the following:

“We’d like to own a wireless network. About five years ago, I realized that the model as we knew it was going to get us to over $100 a month for programming costs, in which case things were going to change. That’s when we decided the wireless side was probably a place we needed to go.”

Now, the company is working on a 5G network that will cover 70% of the United States by summer 2023. If not, the group will owe the United States Treasury close to $2.2 billion. However, they’ll only be able to do so if a deal with Sprint and T-Mobile ends up going through. But if that deal doesn’t, Dish might have to think up a new plan.

Want to invest in companies like Dish Network before big moves like this? Check out our guide on the Top Investing Apps for 2019.