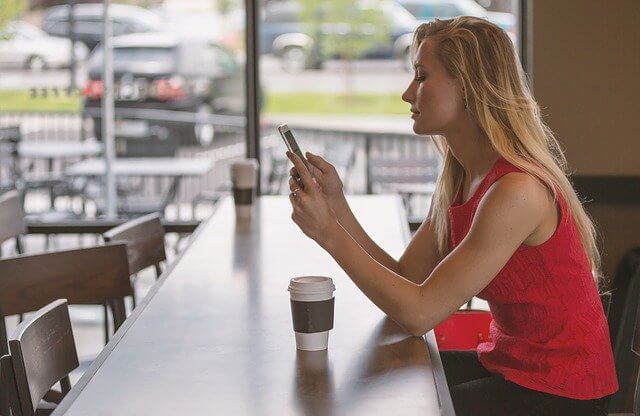 Digital banks such as Revolut and Monzo may have picked up millions of customers, but few Britons use it as their main account, according to a report.

Barclays is the number one bank customers choose as their primary account to have their salaries paid into and for setting up direct debits, with 15 per cent of people saying this lender held their key account.

The second spot was a three-way tie between high street lenders Santander, Halifax and Lloyds, all on 12 per cent.

Digital banks were included in the ‘Others’ category, which contains all remaining financial institutions from regional lenders to upscale private banks, with 9 per cent of those asked in a ComRes poll stating their main account is held with these types of firms.

Holding the main account of a customer is crucial for the profitability of a bank because lending against the value of its deposits is the fundamental business model for retail banks.

Many app-only banks have attracted millions of digitally savvy customers in a few short years due to convenience and lower fees on features such as travel money.

Revolut has amassed more than eight million customers since it was established in 2015, while Monzo has added more than two million account holders since it launched in the same year, but both are loss-making.

Monzo reported its losses jumped 54 per cent to £47.2m in the year to February, while its deposits amount to £624m. Revolut said its 2018 net loss doubled to almost £33m in October.

A large part of this is because so few customers use these banks as their main account, typically transferring a few hundred pounds a month from their salaries to these secondary lenders so they can continue to perks such as free ATM withdrawals abroad or Apple Pay or Google Pay links.

Starling Bank, which has built around one million customers since its 2017 launch, says its customers hold an average balance of £1,450 over a year.

However, 47 per cent of Britons keep £1,000 or less in their digital-only bank accounts with three in ten holding less than £100 in their accounts, according to research from comparison website Finder. Across all types of bank account, the average amount held is £3,214.

Traditional high street banks have been slow to overhaul decades of poor customer service levels, but in recent years they have responded to the growth of digital lenders by buying them, launching their own rivals, or both.

In November, NatWest launched its own digital bank called Bó.

But even as the new digital bank boasted about its “faster payments connections” and “cloud-based technology” it carefully reminded customers that a high street bank owned it, and will take care of their money.

Bó chief executive Mark Bailie said: “As we’re part of NatWest, people can rely on Bó to keep their money safe. But as a digital bank, built entirely on a separate cloud-based technology, Bó is also able to harness new technology and develop rapidly in line with our customers’ needs and expectations.”

Fintechs have raised billions from investors who are betting digital banks will grow as influential as Big Tech giants such as Facebook and Google. So far, Revolut has raised around $340m from venture capital firms such as Index Ventures, Ribbit Capital, Balderton Capital and DST Global.

Currently, these investors are in the unnerving position of watching customers numbers rocket and losses mount.

The ComRes poll was carried out in July 2018.