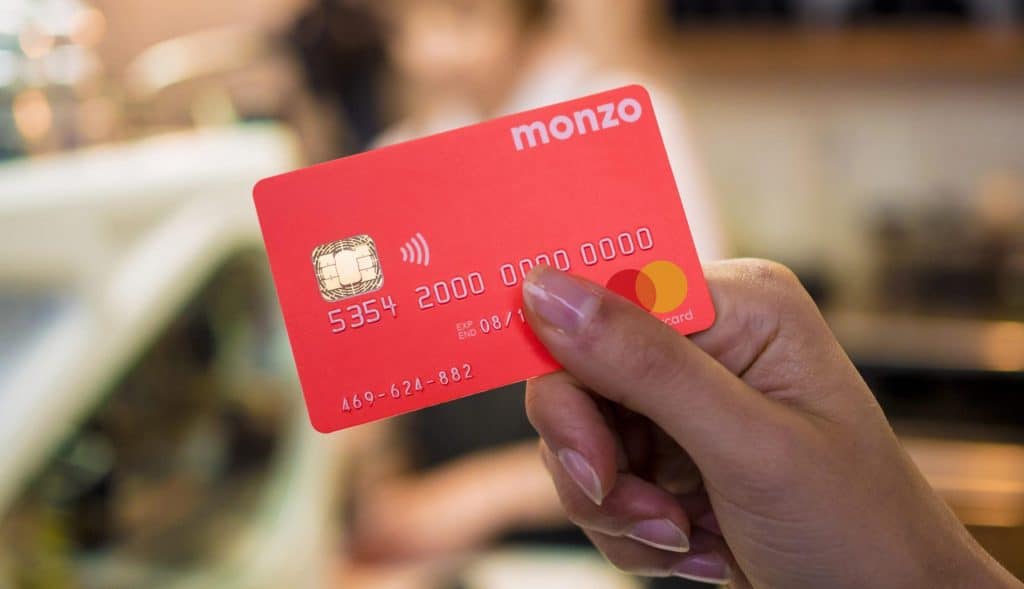 Monzo will switch its overdraft charge from a fixed 50p a day fee to interest rates of 19 per cent, 29 per cent or 39 per cent, depending on customer credit ratings. It will also be remove its free £20 buffer among a string of changes to come into force 1 April next year.

The bank, founded in 2015 with around two million account holders, said the move would mean 87 per cent of its customers will be better off or see a monthly change of less than £1.

Starling also said today it will replace its flat rate 15 per cent overdraft charge with rates that will span 15 per cent, 25 per cent, 35 per cent, depending on credit scores.

The bank, which has around one million customers, added it will scrap the interest rate and the maximum monthly charge on unarranged overdrafts, currently capped at £2 per month. Its new charges will begin on 1 April.

Anne Boden, who founded Starling in 2014, said: “We understand that for many of our customers it’s important to be able to dip into an overdraft.”

She added: “The new pricing structure is designed to reflect the true cost to us of offering overdrafts and to ensure that we can continue offering the best current account possible.”

The move comes ahead of the Financial Conduct Authority’s (FCA) bid to clamp down on “dysfunctional” and complex bank overdraft charges.

The city regulator will impose new rules next April, that will require providers to charge a simple annual interest rate on all overdrafts and get rid of fixed fees.

Mainstream lenders Nationwide, HSBC, First Direct and M&S Bank have already announced plans to more than double their base overdraft charges to new standard interest rate of 39.9 per cent next spring.

When HSBC announced its new charges earlier this month, Rachel Springall, a finance expert at Moneyfacts.co.uk, said: “It’s disappointing to see such a hike in overdraft charges, but there may be more brands coming out in the coming weeks to announce changes too.”