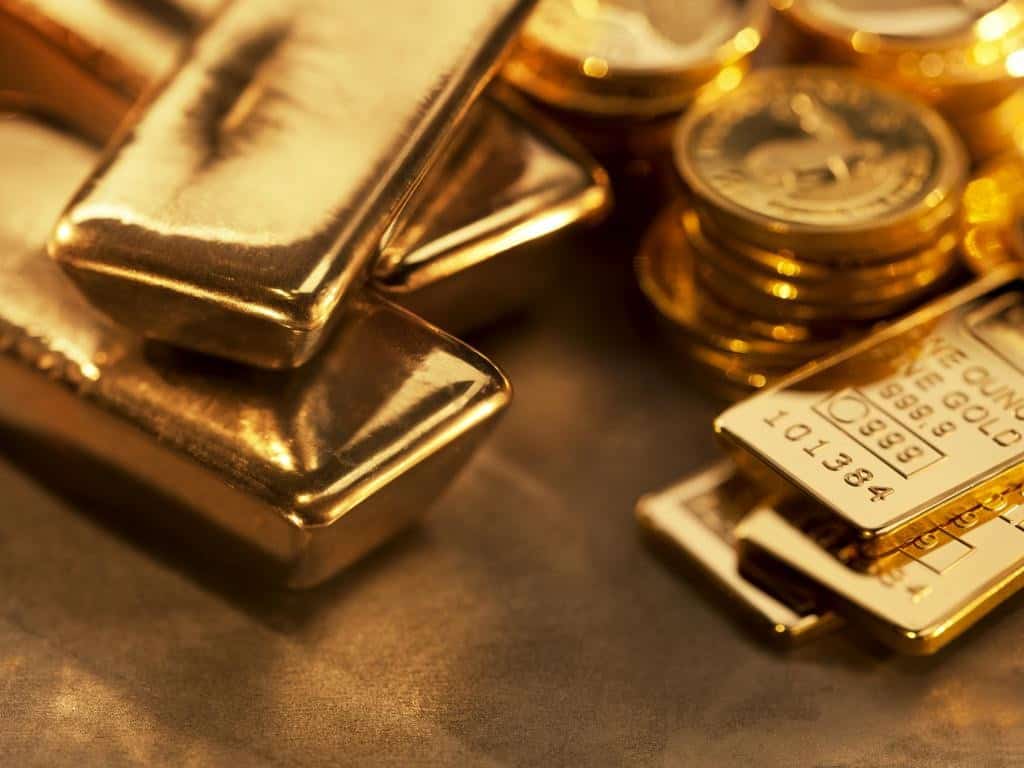 The general consensus on gold prices seems to be that an upward trend is expected for the foreseeable future, but just how far up will the yellow metal go in the near to medium term? It depends entirely on whom you ask.

Gold prices have been in the $1,900 an ounce range for weeks, so the next major milestone will be $2,000. Analysts and experts differ on when they expect the yellow metal to reach that level, but some are predicting that it will happen very soon.

On Tuesday, gold prices were climbing ahead of the Federal Reserve’s meeting on Wednesday, but then they turned negative after the World Trade Organization ruled that the U.S. violated international trade rules in its dealings with China. Gold wouldn’t break above $2,000 before the Fed’s meetings, but Edward Moya from OANDA said in an email sent to news outlets that investors used the WTO headline “as an excuse to head for the sidelines.”

FXTM analyst Lukman Otunuga told Kitco News that at current levels, there’s nowhere else for gold to go but up. He said the fundamentals are strong and will drive the metal’s price higher. Further, he said economic uncertainty related to the coronavirus pandemic, increasing risks in the stock markets and ongoing political instability will also drive gold prices higher.

He noted that the Fed has said it will allow inflation to ride above its target 2% level, which means interest rates will likely remain lower for longer. That’s good news for gold because it tends to do better when interest rates are lower.

Holding steady or easing off?

Not everyone is overly bullish on gold prices. Societe Generale analysts said in a recent note that they expect gold prices to average $2,200 an ounce during the first quarter. However, as the pandemic starts to clear, they are less positive on the yellow metal.

They see the most important factor in gold prices as demand for gold-backed exchange-traded funds, which has been extremely high this year. They added that if gold ETFs maintain the pace of inflows set this year for the next 12 months, that could push the price of the metal above $3,000 an ounce, but they do not expect that to happen.

Several economic factors will continue to play a role in the price of gold. Interest rates will likely remain lower, supporting the yellow metal, but when the pandemic starts to subside, it’s anyone’s guess what will happen to it.

Michelle Jones is editor-in-chief for ValueWalk.com and has been with the site since 2012. Previously, she was a television news producer for eight years. She produced the morning news programs for the NBC affiliates in Evansville, Indiana and Huntsville, Alabama and spent a short time at the CBS affiliate in Huntsville. She has experience as a writer and public relations expert for a wide variety of businesses. Email her at [email protected]