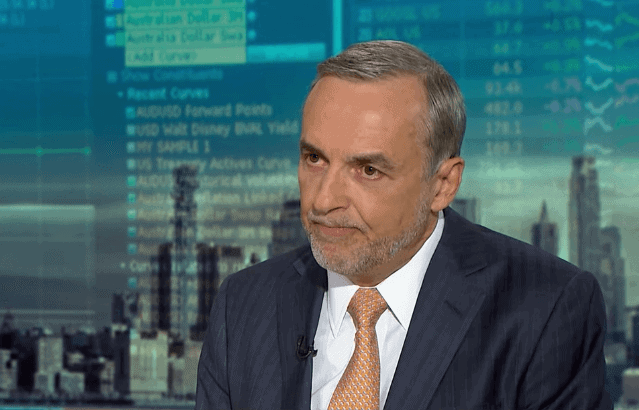 Offshore oil drilling company Diamond Offshore (DO) has filed for bankruptcy with debts of $2.6bn as crashing oil prices begins to claim scalps in the industry

“After a careful and diligent review of our financial alternatives, the board of directors and management, along with our advisors, concluded that the best path forward for Diamond and its stakeholders is to seek chapter 11 protection,” said the chief executive of the Houston-based firm, Marc Edwards (pictured), in a statement on Monday.

Adding: “Through this process, we intend to restructure our balance sheet to achieve a more sustainable debt level to reposition the business for long-term success”.

Shares of Diamond Offshore (DO) had already collapsed ahead of the announcement, as investors probably anticipated the decision in light of the recent turmoil in the oil market. Diamond lost 36% of its value during the 12 days preceding the news and the stock has dropped 87% so far this year, closing yesterday’s session at $0.94, down $7.19 per share it registered in January 1. 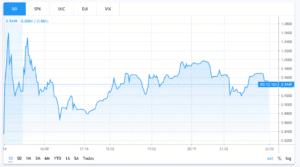 Diamond sells contract drilling services through a fleet of 15 offshore rigs to major oil companies including BP, Occidental Petroleum (OPC), and Petróleo Brasileiro, all of which have been cutting their capital expenditures for 2020 as a result of the recent collapse in oil prices that sent oil futures onto negative territory only a few weeks ago.

Diamond Offshore lost $357m in 2019, and has run up around $2bn in long term debt along with roughly $150m in cash by the end of last year. It also drew $400m from a revolving credit facility recently to cope with the temporary crisis, yet it cited that “financial and operational conditions… have continued to deteriorate in the weeks following such responses”.

Brent crude, the international benchmark, at around $21 a barrel is at its lowest price in around two decades, while US standard, West Texas Intermediate, is at $14, but earlier this month had fallen below zero for the first time in history. Prices have been hit by the aftermath of a price war between Russia and Suadi Arabia, a lack of storage and a slump in demand caused by the slowdown in economic activity caused by the coronavirus pandemic.