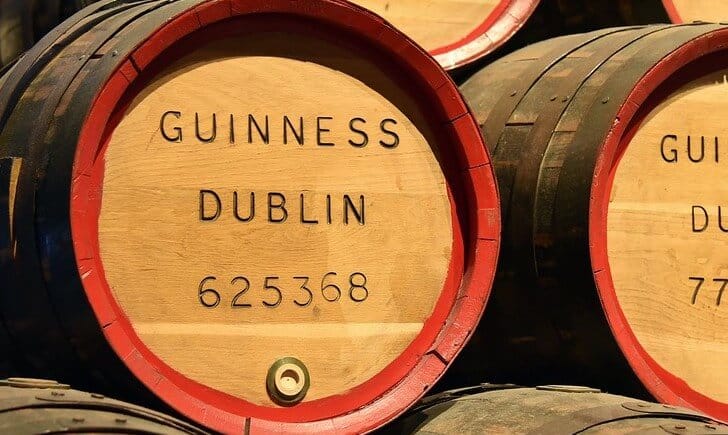 This is the second bond issue launched by Diageo since the health emergency, following a €2.05bn fixed rate euro and pound sterling-denominated bond issue it successfully placed on March 2020.

Moody’s has given Diageo a credit rating of A3 with a stable outlook, while Standard & Poors has rated the company as an A- with a stable outlook as well. Corporate bonds with similar credit ratings are yielding interest rates of 2.34%, according to the ICE BofA Single-A US Corporate Index, while US investment-grade bond issues with similar maturities are yielding between 2.73% and 3.71%.

Diageo is one of the world’s largest distillers of alcoholic beverages and the owner of some of the world’s most popular spirits brands including Baileys and Johnny Walker Whiskey, employing nearly 28,500 people to run its global operations.

Earlier this month, the company, led by chief executive Ivan Menezes, said in a trading update that it was cutting discretionary expenses and deferring discretionary capital spending as part of its plan to save cash. It added it would not give any earnings guidance.

The firm said:  “Given the global nature of the covid-19 pandemic, and the uncertainty around the severity and duration of the impact across multiple markets, we are not in a position to accurately assess the impact of this on our future financial performance.”

In February, the company said it expected the health emergency to drag full-year 2020 profits down by up to £200m.