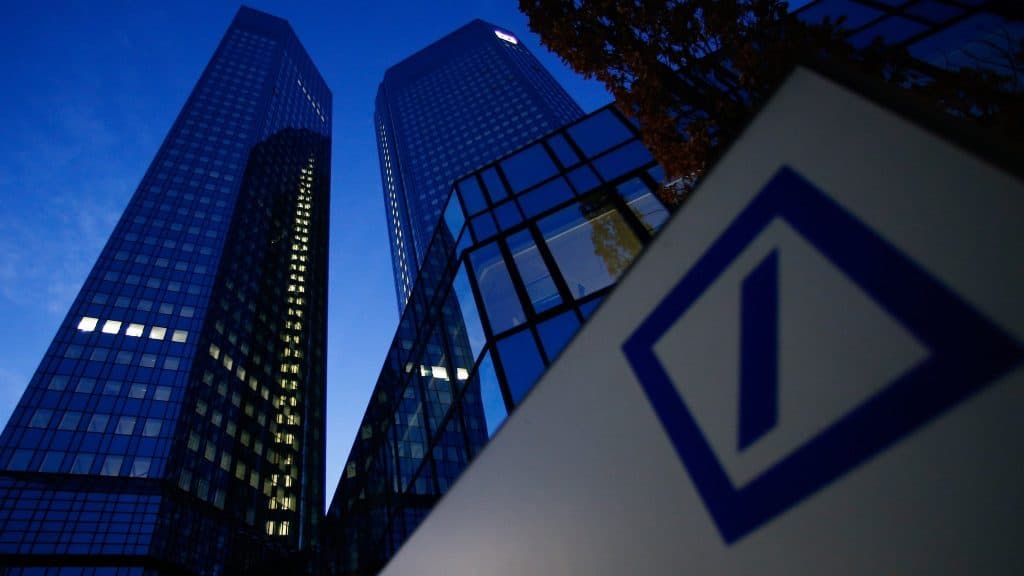 While some may hope for a clear-cut, black-and-white style of the world, the truth is always a lot more grey than anyone wants to know. This could be seen by the ongoing case between one Anna Waterhouse and the Dubai Financial Services Authority (DFSA). Waterhouse revealed suspicious activity by the country’s largest gold refiner, Kaloti. The DFSA, in turn, hit her with a discrediting article as a reward for this. Waterhouse, rather understandably, believes that these actions are done to discredit her.

The chain of events leading to this started back on the 28th of October this year. Waterhouse, a former general counsel within Deutsche Bank, discovered evidence that the DFSA had conveniently failed to properly investigate a series of suspect actions done by Kaloti.

It was later discovered by the group that Waterhouse notified, BBC Panorama, that Kolati was embroiled in a money-laundering scheme, helping to launder funds for a drug gang.

However, it’s been only eight weeks since the film’s broadcast, but the DFSA has already taken action, just not what the expected one would be. The DFSA published a finding based on a separate matter, subsequently claiming that Waterhouse had acted “without integrity.” 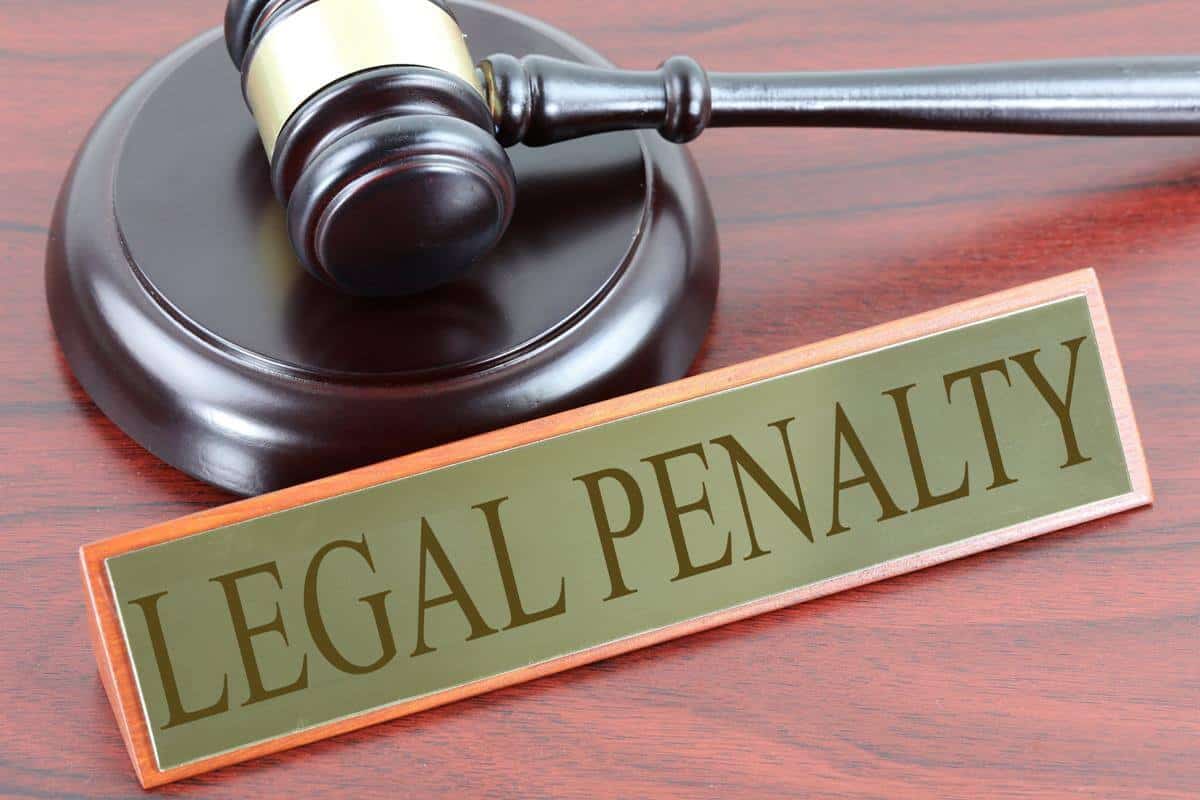 As one would expect, Waterhouse tried to appeal against this finding and prevent the DFSA from publishing it to larger audiences. Sadly and albeit predictably, the appeal was refused.

Waterhouse explained that the DFSA was making an unambiguous message through these actions: Whistleblowers get punished when they act within their jurisdiction. She further explained that after she reported the extreme suspicions of money laundering and financial transactions done by her former employer, the DFSA turned on her. Afterward, the regulator had campaigned for years to both undermine and discredit her, according to Waterhouse.

How It All Began

The odd part is how it all came to be: Back in 2012, Waterhouse was notified that Kaloti was withdrawing so much money that it had to be moved with the help of wheelbarrows. The idea, while mildly ridiculous and amusing, is rather obviously a cause for suspicion. At the time, Waterhouse was the general counsel and head of compliance within Deutsche Bank’s Middle East arm. She had both ethical and legal obligations to report this.

A French media agency, Premieres Lignes, and BBC Panorama subsequently investigated and discovered some troubling news. Kolati had used cash to pay for a staggering 3.6 tonnes of gold. The sellers were a drug gang that laundered money from its illegal drug trading all over Europe.