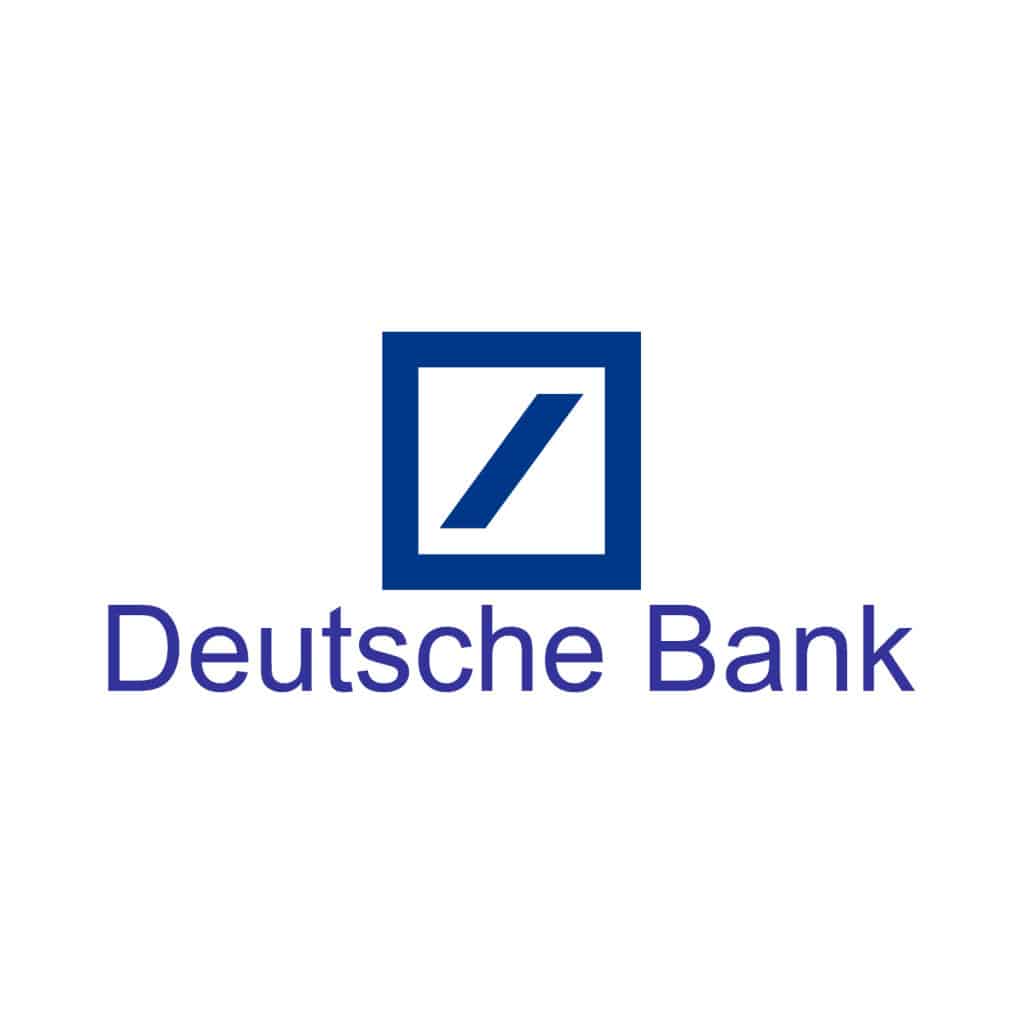 Deutsche Bank AG (USA) shares dropped sharply last session, losing as much as 10 percent of its value amid the broad hammering of the European financial space. Analysts say the German lender, which owns Europe’s largest investment bank, is over reliant on trading revenues, making it more prone to sell-offs in this volatile market.

“We need more clarity about the earnings base in the investment bank. It all depends on the investment bank,” Ingo Speich, senior portfolio manager at Frankfurt-based Union Investment, which owns DB shares, said. “I believe you have to give the supervisory board more time.” 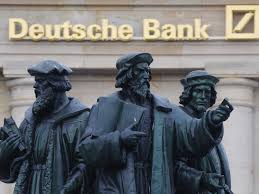 John Cryan Has His Plates Full

Deutsche Bank AG (USA) ‘s shares have now fallen close to 50 percent since co-CEO John Cryan first publicly appeared in his new role in October. The German lender has been repeatedly slammed by investor over the lack of capital buffers, and its inability to navigate volatile markets.

Cryan is optimistic that the bank is on the right track He plans to resume a dividend as early as 2018, and says Deutsche Bank’s habit of disappointing shareholders will soon be a thing of the past. His “Strategy 2020,” unveiled in late October, aims at doing just that. Clean up legal messes, slim down and make money.

Cryan is however candid enough to acknowledge that revenue declines in some areas are inevitable for a bank that is in the midst of reorganizing.

“Not every day is easy,” Cryan told during January 28 earnings call. “But we can see the light at the end of the tunnel.”

But some investors are concerned that large areas of darkness still persist. Unlike its major rivals in the region, Deutsche Bank AG doesn’t have a strong retail banking operation, with stable non-trading earnings, to fall back on in times of market crisis. Also, the bank faces the prospect of billions of euros in unresolved legal fines.

Nomura banking analyst Jon Peace says John Cryan brings a lot of credibility. But the bulk of the improvements he’s promised are still not visible.

“They need to get on with that as quickly as they can,” Peace, who has a buy rating on DB shares, said.

Most analysts think it could take another six months or even a year before investors get a clear picture of how Cryan’s initiatives are faring.

Shares of Deutsche Bank AG (USA)  closed Monday at $15.57. The stock is down a massive 36 percent year to date.