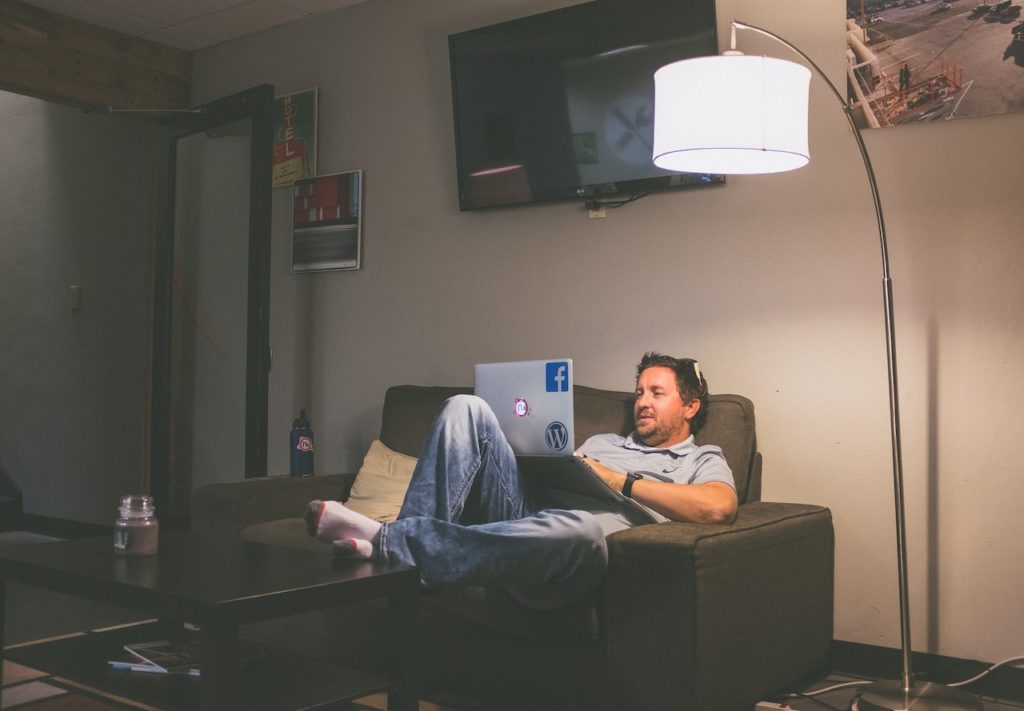 A team of researchers from Deutsche Bank proposed a 5% tax imposed on individuals who decide to keep working from home after the pandemic situation is contained to compensate for their uneven contribution to the “infrastructure of the economy”.

The proposal, which was fully explained in the 19th issue of a periodical publication made by the bank called Konzept, says that COVID has made “obvious” that the world needs a tax on remote work as the economic system is not designed in a way that supports that kind of work methodology in a wide scale.

The paper, written by Deutsche’s Thematic Strategist Luke Templeman, highlighted that although the number of remote workers was fairly small before the pandemic – roughly 5% of the workforce in developed nations – that percentage has increased to more than 45% in the United States and the United Kingdom, while surveys point that people appear to be enjoying the benefits of working this way and have shown their willingness to continue working from home even once the pandemic situation subsidies.

According to Templeman, individuals working from home contribute “less to the infrastructure of the economy whilst still receiving its benefits”. This phrase apparently refers to the fact that people who work from home spend less on travel, transportation, lunch, clothing, and other similar items, all of which support a large number of businesses that depend on the work-from-office dynamic to generate revenue.

Now, with people staying at home instead of commuting, those services are likely to see lower demand, which could lead to economic pains such as lower employment and asset impairments – as buildings or transportation vehicles can start becoming obsolete if the trend continues to gain ground.

Templeman proposes that the tax is paid by employers if they are the ones who opt for this work methodology unless the employee voluntarily chooses to work from home rather than attending the office. In that case, the employee must bear the tax burden to cover the cost that doing so would represent to society.

The report states that the proceeds from this tax could go to support employees who don’t have this alternative in the form of a grant for rendering services that are far more “essential” than what they pay grade suggests.

Is work-from-home really here to stay?

The so-called work-from-home stocks have benefitted from the pandemic, as companies have moved to this methodology to reduce the health risks associated with working in a confined office environment during the outbreak.

An example of this would be Upwork (UPWK), a firm that offers a marketplace through which companies can hire freelancers to perform different tasks, which has seen its shares jump nearly three-fold since the year started as businesses around the world start to rely more on flexible hires to reduce the number of full-time jobs within the organization – which are typically more expensive.

Meanwhile, other companies like Slack Technologies (WORK) and Asana (ASAN) – both of which offer platforms that help manage remote workers – have also benefitted from the pandemic, as their user base and revenues have grown as more companies rely on their services to keep things on track.

Finally, providers of cloud-based services and software such as Salesforce (CRM) have also seen increased adoption of their technologies during the pandemic, as companies rotate to remote data storage and cloud-based apps while the health emergency persists.

These changes, although seemingly temporary or event-driven, could lead to employers realizing the benefits of the work-from-home methodology, which could lead to a progressive shift towards this trend globally and, with that, to structural changes in the way the world works – as this report from Deutsche Bank seems to confirm.