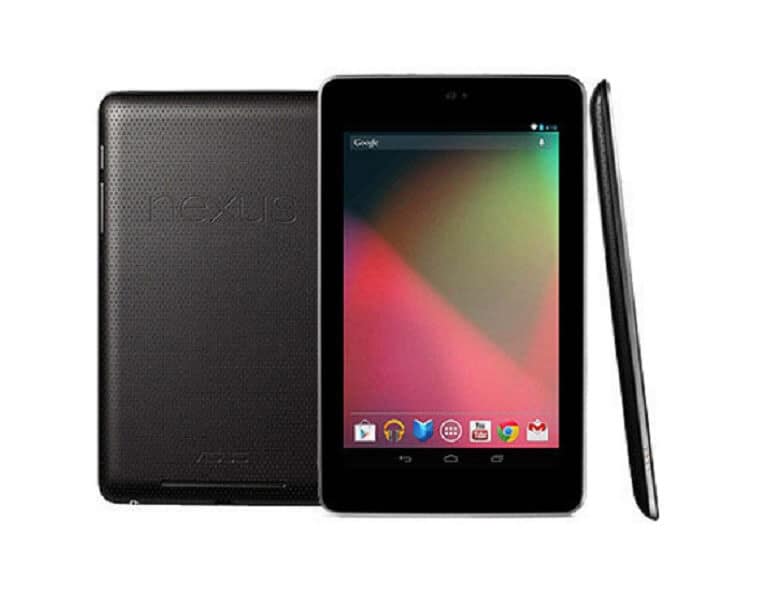 Lately though, the tech industry has been abuzz with rumors that the firm might want to launch a hardware division for its Android OS. Hence, Android users have been hoping to see a Google/Pixel/or Nexus device make its debut. However, one of the most prolific leakers in the tech space has revealed that Google will be working with Huawei to build a 7-inch tablet.

Google has not been generally successful in the hardware industry – its Nexus smartphones created to showcase the pure capabilities of Android have also not recorded much success in the market. The problem with Nexus is twofold.

Firstly, Nexus smartphones are designed and built by third-party firms (LG or Huawei) and the OEM tend to make the decision on physical features and specs. Secondly, Google is working with “second-class” phone makers and neither of LG nor Huawei has the marketing prowess that could position Nexus devices against Apple’s iPhones or Samsung’s smartphones.

Evan Blass has revealed tidbits about a Google tablet in a tweet posted yesterday and it would be exciting to see how the device fares in the market when it debuts. Blass tweets that “Google’s Huawei-built 7-inch tablet, with 4GB RAM, on track for release before the end of the year”.

Alphabet’s Google is billed to hold an October 4 event where it will introduce its new generation of products. The rumor mill has posited that the firm will unveil two Nexus phones named Pixel and Pixel XL – the phones might also be named Google Pixel and Google Pixel XL. Observers also expect the firm to unveil a new Chromecast dongle enabled for 4K content, a Daydream VR headset and now, the Google tablet will join the list.

However, October is just around the corner and it would be nice to see Google breakaway from its usual pattern of building mediocre hardware. If the new Google tablet runs pure Android and Google exerts a premium feel to its design and features; Apple might need to go back to the drawing board for the iPad mini to retain its market share.