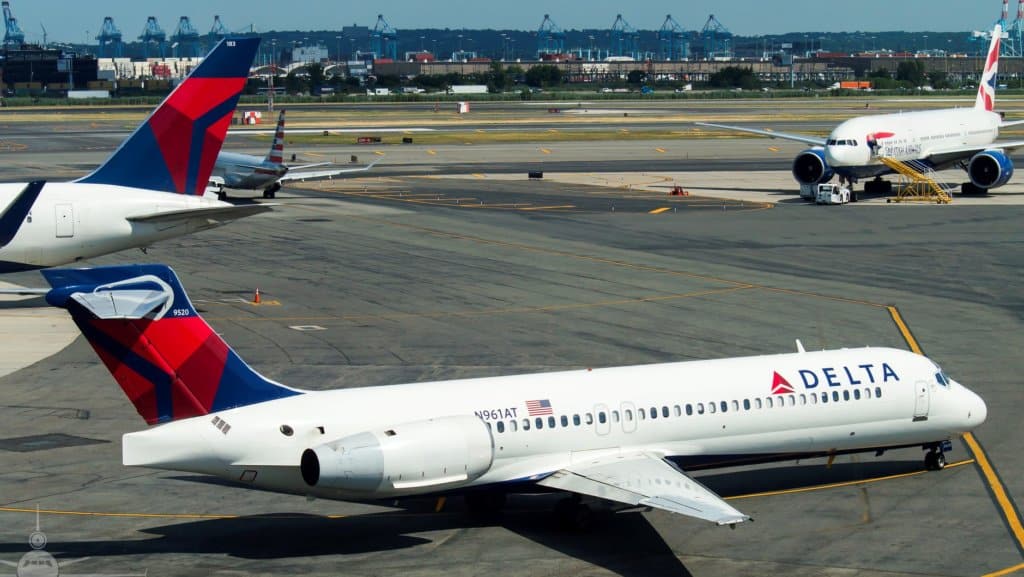 Delta Air Lines (NYSE: DAL) stock has struggled to recover losses it has made over the last couple of weeks amid a lack of clarity over the government’s $25bn payroll relief package. Delta is entitled to receive $5.6bn of payroll grant on an agreement that the airline will repay 30% of the total grant along with providing a 1% equity stake to the government.

US airlines are suffering from an unprecedented downturn in demand due to the coronavirus outbreak, which has led to thousands of cancelled flights and hundreds of grounded planes.

Despite concerns from airlines over the repayment of grants, the government has set similar terms for all the players. American Airlines (NASDAQ: AAL) and United Airlines (NASDAQ: UAL) are eligible to get $6bn each in grants, while Southwest Airlines Co (NYSE: LUV) is likely to receive $4bn.

Despite the reluctance of the airlines to hand over stock to the government, they are edging closer to accepting to deal because they have few other options.

“We’ve attempted to come up with an equitable methodology that works for all passenger air carriers, and we don’t want to engage in individual negotiations that would require us to make changes across the carriers,” Brent McIntosh, the Treasury undersecretary for international affairs told Reuters on Monday.

Delta Air Lines stock price remained in the red last week and the shares lost the majority of gains that they had generated following the relief package announced last month. Delta Air Line stock is up just under 7% at $24.82 in Tuesday afternoon trading, but remains almost a third below where it traded a month ago.

Meanwhile, rating agency Fitch has dropped its credit rating to BB+ from BBB- for Delta with a Negative outlook.

“Though Delta remains a stronger credit than its network peers, debt raised to sustain liquidity through the pandemic will drive credit metrics outside of a range supportive of investment-grade ratings at least through 2021 and likely into 2022,” Fitch said.

Delta Air Lines expects a close to 90% decline in revenues for the second quarter along with a bleak forecast for the rest of the year. The company says they are burning almost $60m every day due to near-complete suspension of operations.